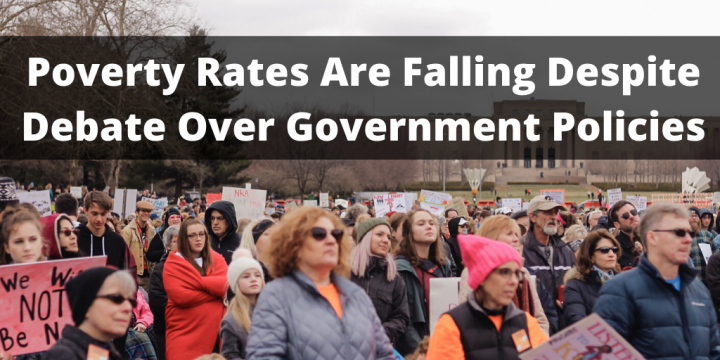 Over the years, politicians and presidents in the US have come under fire for failing to fight poverty. Despite the ongoing debate about poverty, there have been significant improvements in the last 60 years. 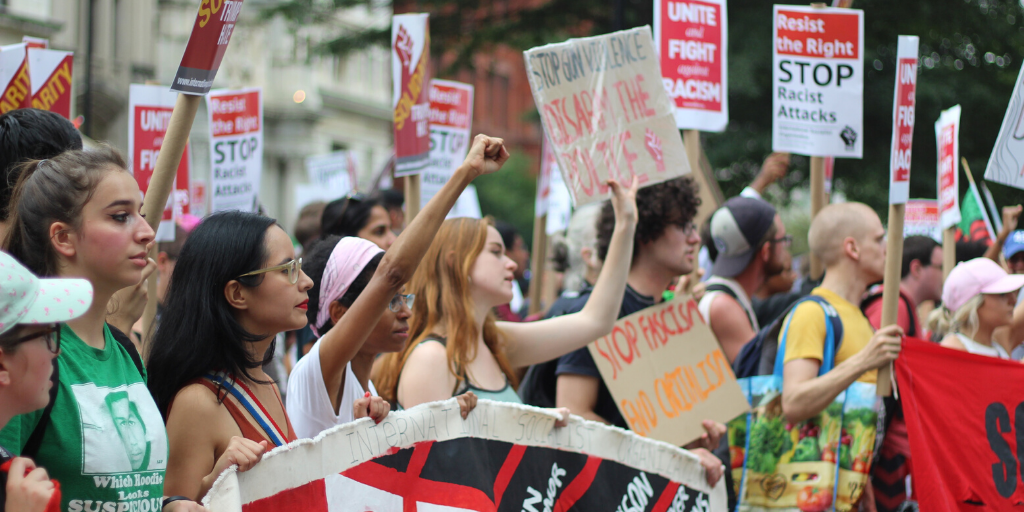 There is no doubt that some policies have been more effective in reducing poverty rates than others, and the infographic highlights some of the most impactful acts. Franklin D. Roosevelt’s Social Security Act of 1935 set a precedent for supporting the vulnerable and creating opportunities, and it was expanded and modified by Lyndon B Johnson in 1965. Perhaps the most important development, especially for older people, was the introduction of Medicare and Medicaid. In addition to these healthcare programs, President Johnson also launched the Food Stamp Act of 1964, which benefited over 15 million families by 1975.

In recent times, Social Security measures lifted over 22 million Americans out of poverty in 2012. There is also a belief that poverty rates may be lower than anticipated due to the fact that the US Census doesn’t factor in non-cash benefits, such as tax credits and food stamps.

If you’re interested in finding out more about the relationship between politics and poverty, why not take a closer look at the infographic below? 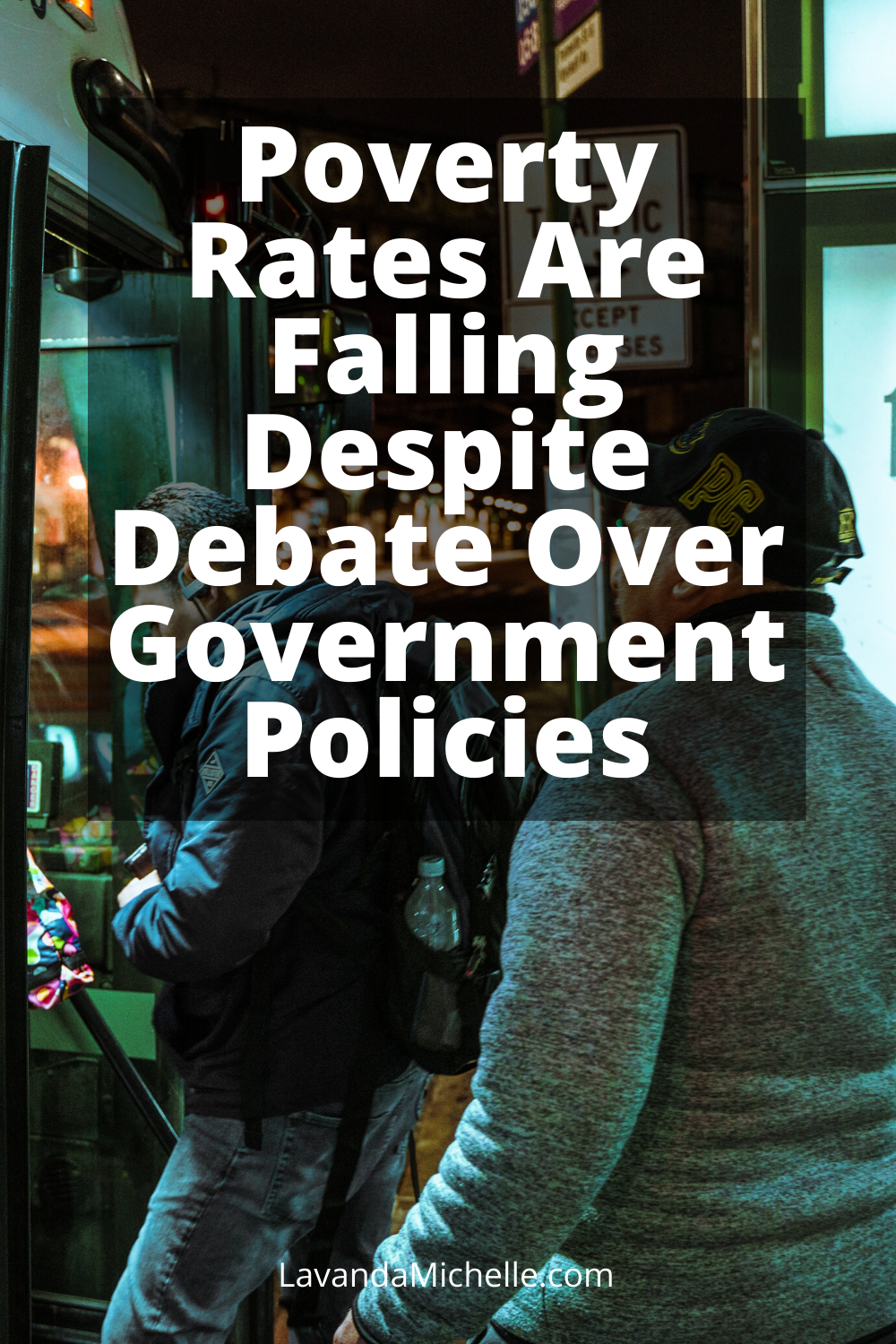