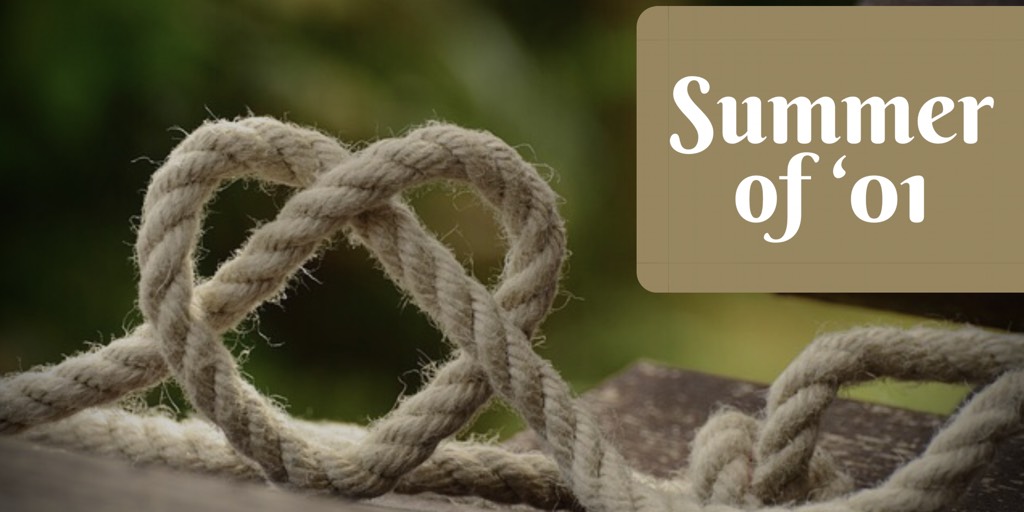 When I was very young, I knew I wanted to be a wife and mom.  I would fantasize about being married. I even had a make-believe husband. He was similar to my dad, and as a mom, I was just like my mom. There were rules, bedtimes, and homework was done every day after school. My daughter’s  (doll’s) name was Josephine and yes, I named her after my mom. I was a homemaker like my mom was, but I was an author as well. My hubby was a businessman. Life was perfect in my little head. 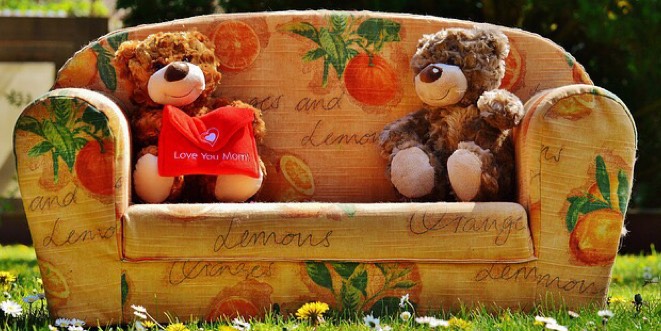 Then I got to know boys in middle and high school and even college so I felt like I was doomed. Where was my prince charming? Where was my happily ever after? Graduating college was my priority, but I wanted the family of my dreams too. I knew it was coming and I just had to be patient.

I knew the man I wanted was tall dark and handsome, of course,  a businessman, and he was brave and protective of me and our family. He was a great listener, great provider, and man after God’s own heart. I knew that as long as I put God first he would provide me with the desires of my heart. 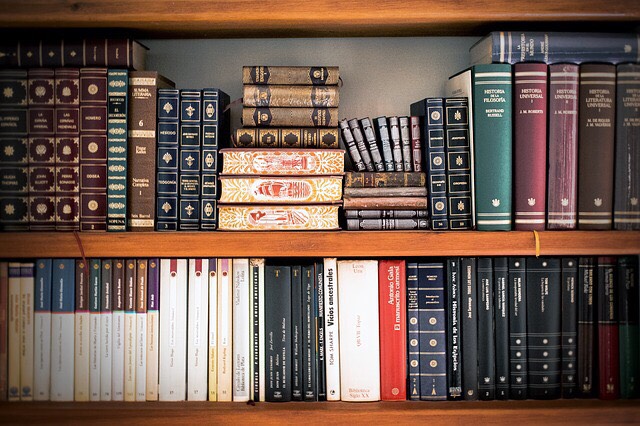 As I progressed through college the desires of my heart were being fulfilled. Although I would talk about this mystery husband to my sisters and best gal-pals, the true desire of my heart was a career expressing my creativity through various means. A career in leadership roles and the opportunity to help others achieve their goals. During college, I had landed great internships and I volunteer at amazing places, which gave me the opportunity to fulfill my dreams.

I went on several dates in college and during those dates with potential suitors, I would discuss my dreams and I eagerly awaited a similar response, however, the conversation would quickly turn into college-life topics. It was about basketball, football, or the professors. I would entertain these conversations but they were never fulfilling. Although I became good friends with these potential suitors, I felt like my Prince Charming was still out there looking for me. 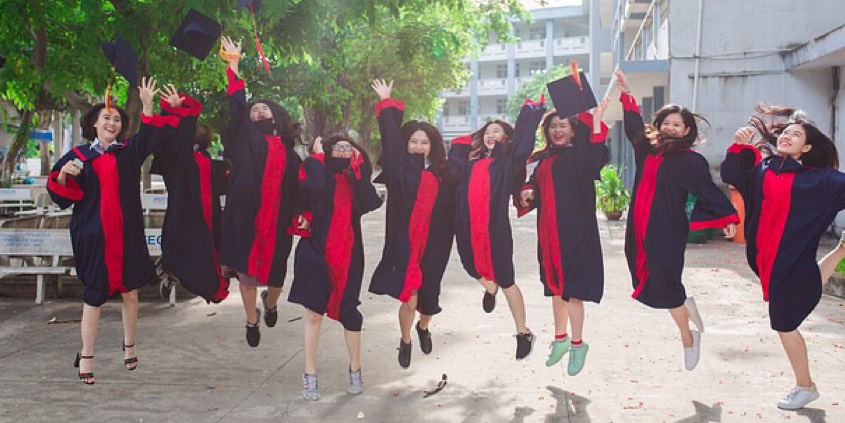 Therefore, during a summer break when I ran into a much older man, (for the second time), I quickly dismissed him as a suitor and tried to entertain a friendship. He was the last thing on my mind. So, once I graduated from college I took it as an opportunity to build that friendship. It was odd because we were both interviewing for the same job. I, of course, got the job, however, I allowed the poor guy with the bruised ego to give me a ride home…only after everyone at my new job including the owner and her father gave him the thumbs up.

They said he was a good guy who was really into books. I smiled as I saw him place his briefcase on his shoulder. I called my mom and told her that I was getting a ride from him. I gave his full name, car make, and model along with his license plate. I thought you could never be too careful (lol). During the ride home, we laughed and joked about the job and he congratulated me on taking-the-cake.

We talked about the company and how he grew up knowing these people and how he was impressed that they chose me. I thanked him for the ride and I went into the house. Just moments later my sister told me that I had a visitor waiting for me on the front porch. To my surprise, it was him. I thought I may have forgotten something in his car. I opened the door to a smile and him asking if I had a moment to talk. I said, “Sure if you don’t mind talking out here.” 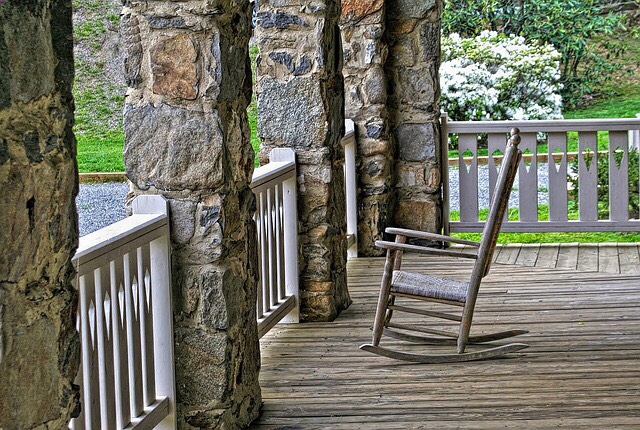 We laughed and joked and talked and what seemed like 20 minutes was actually 3 hours. The night was approaching fast. My mother sent my sister out to tell me about dinner and we started saying our goodbyes. Once again, we got caught up in another 20-minute conversation that lasted another 3 hours. The porch light had come on and I recall telling him, “I enjoyed our conversation, but I really have to go. I start my new job tomorrow and I need to rest.” He asked for my number and I told him, “If I see you again, I will bless you with my number.”

While I was waiting for my cab to arrive the next morning when the doorbell rang. I thought it was the cab driver ready to take me to start my career, but to my surprise, it was him standing there smiling. He greeted me, with your “Chariot awaits.” I kissed my mom and told her I loved her and that I was going to work. She gave me a look and said, “He is persistent. Be careful. That just might be your husband.” I laughed it off because he wasn’t what I imaged and he didn’t complete the list. 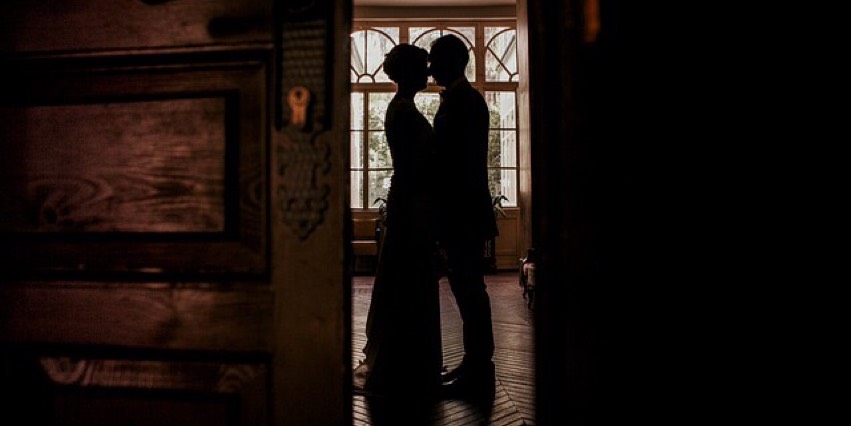 While I was at work, he stopped by to have a conversation with the owner about some freelance work on her Graphics. No matter how much I would dismiss the thought of this older guy being more than a friend…after a few weeks we were great friends, and within months, we had spoken marriage vows. Which threw me a curve ball that I didn’t see coming. 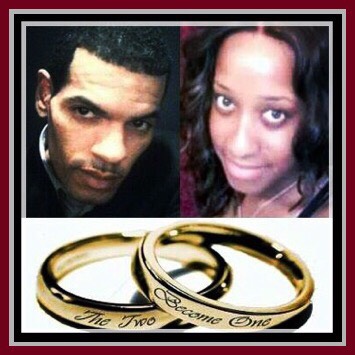