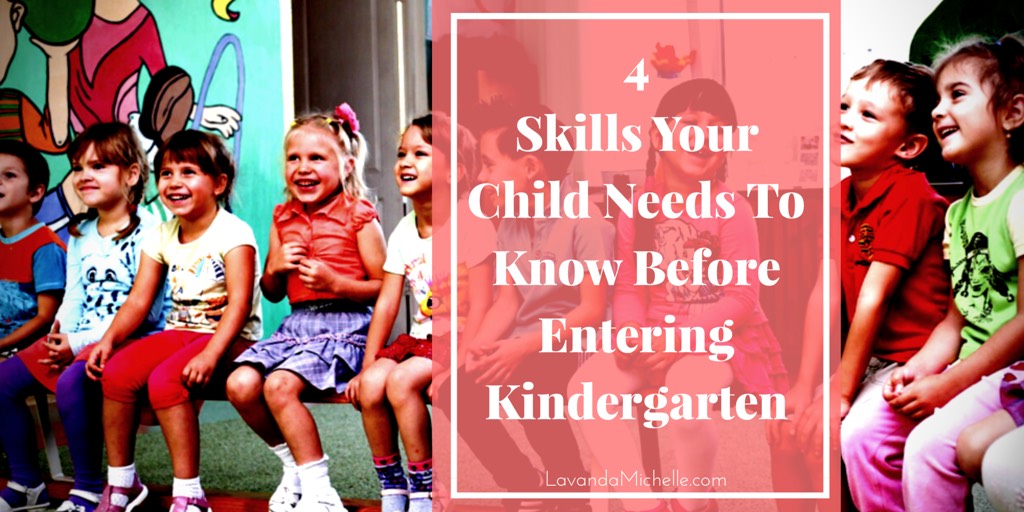 Kindergarten is supposed to be fun and educational, and allow children an opportunity to blossom because it is usually the first time the tykes are away from their parents for any significant amount of time.

And while most kindergartens don’t exactly have GPA requirements, for a child to succeed there are a few milestones that should be reached before they toddle through the door, says Alise McGregor, founder of Little Newtons (www.littlenewtons.com), an early education center with locations in Minnesota and Illinois.

“New parents especially can have a hard time understanding that there are actually things their child should know prior to kindergarten,” McGregor says.  “But if they take time to make sure their child knows some basics, it will make kindergarten a better experience.”

McGregor says the typical things a child should know prior to entering kindergarten are: 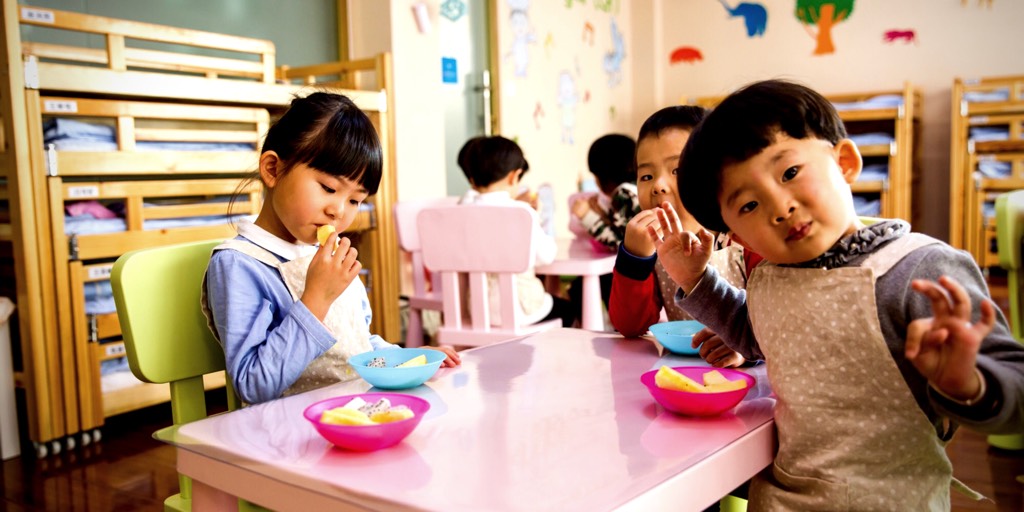 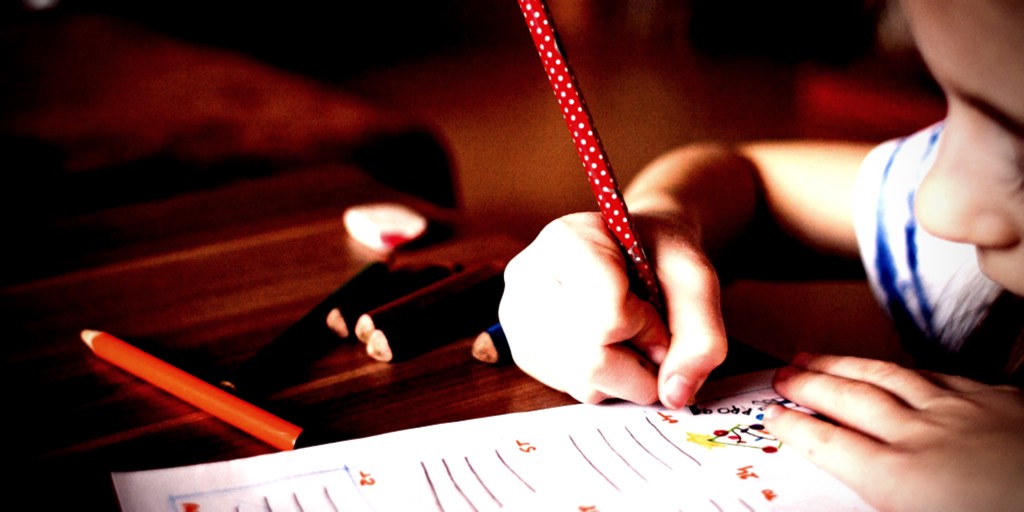 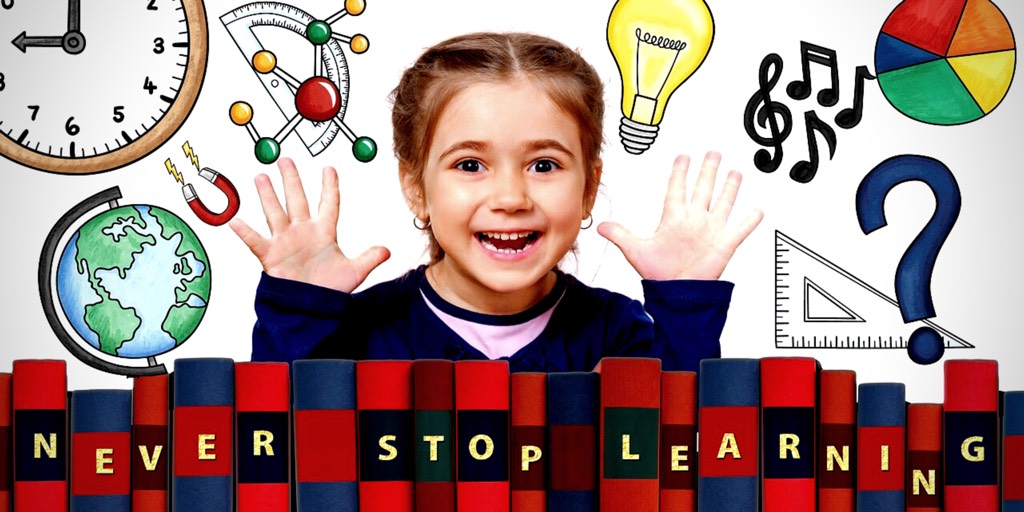 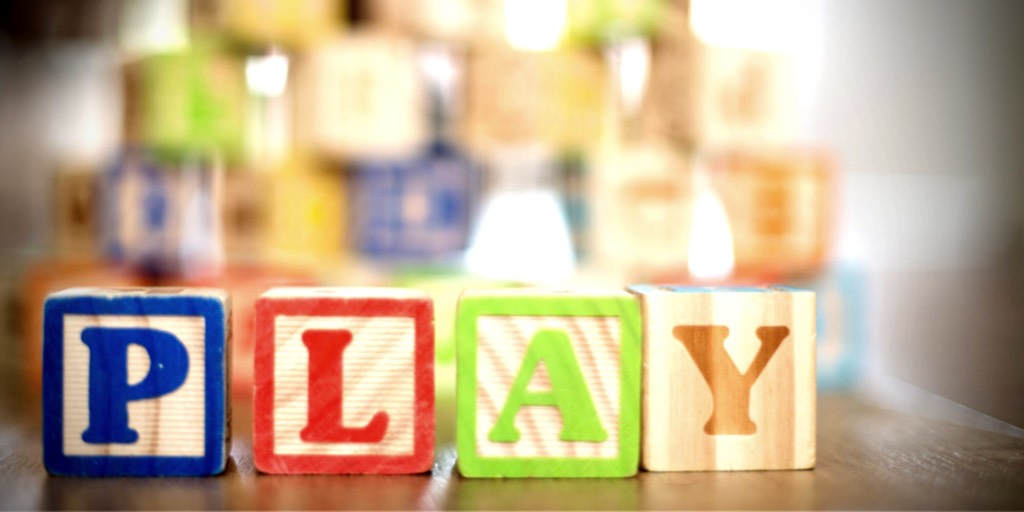 McGregor says that it is important for children to get off on the right foot early in school. By teaching children these skills prior to attending kindergarten it should make it easier for them to succeed.  What are your thoughts? Please share in the comments below. I really would love to know.

Alise McGregor is the founder of Little Newton’s (www.littlenewtons.com), an exceptional child care center focused on early childhood education in four locations in Minnesota and one in Illinois.  She is the author of an upcoming book Creating Brilliance.  Also a nurse, she has a B.S. in Exercise Physiology with a cardiac rehabilitation emphasis.