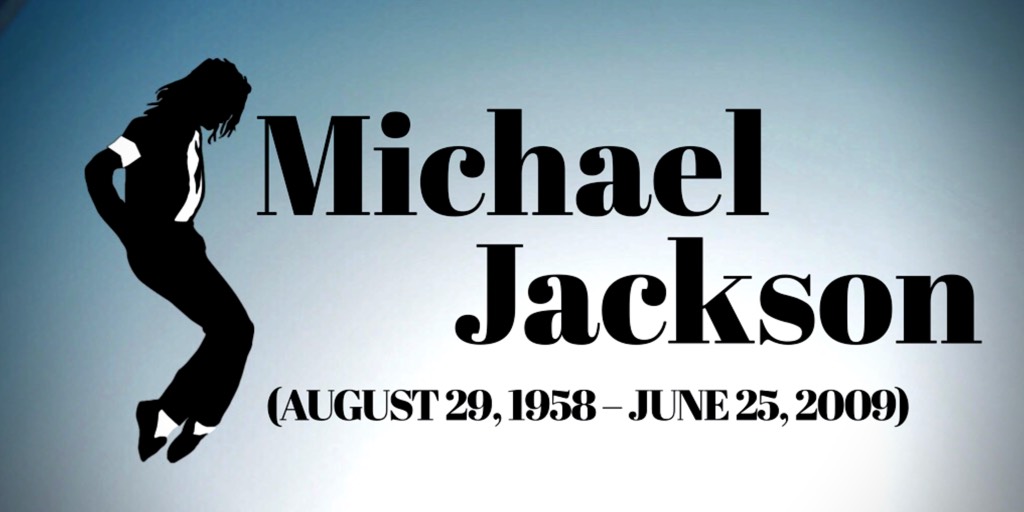 For as long as I can remember, I've been a fan of Michael Jackson. In fact, one of my favorite movies, The Wiz staring Michael Jackson, was released exactly seven months and four days after I was born. It was the story about a Harlem school teacher named Dorothy who was miraculously whisked away to an urban fantasy land called Oz while trying to save her dog from a storm. Michael Jackson played the scarecrow who joined Dorothy on her search to find the Wiz (Wizard) who could help her get back home.