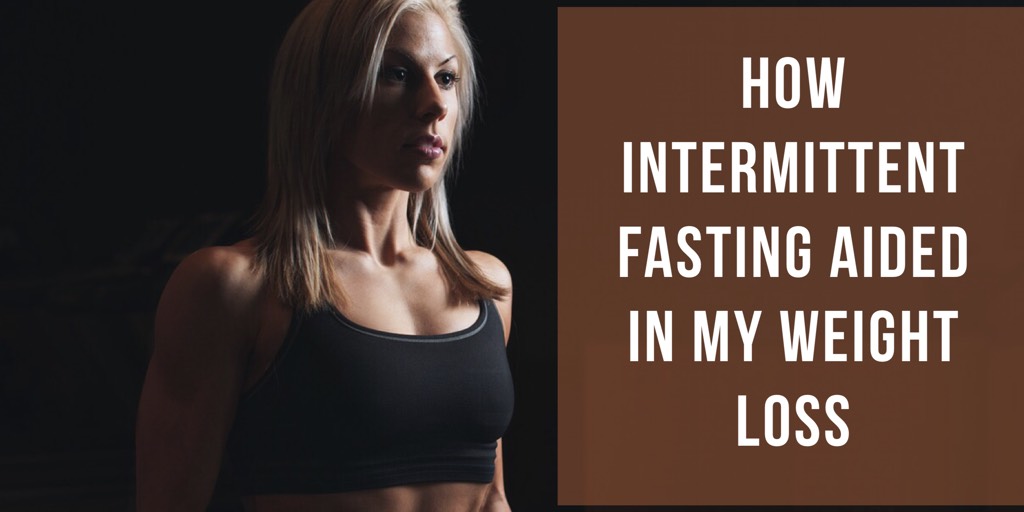 During my childhood, breakfast was at 7 a.m. We then went off to school where we ate lunch usually between 11-1 p.m. Once we all returned home we had an after-school snack. Then dinner was served at 6 p.m. The only time we would eat after 6 p.m. was during movie night when we had popcorn. Other than movie night our family would break our fast at “breakfast.” Therefore, we would fast for 13 hours from dinner to breakfast. 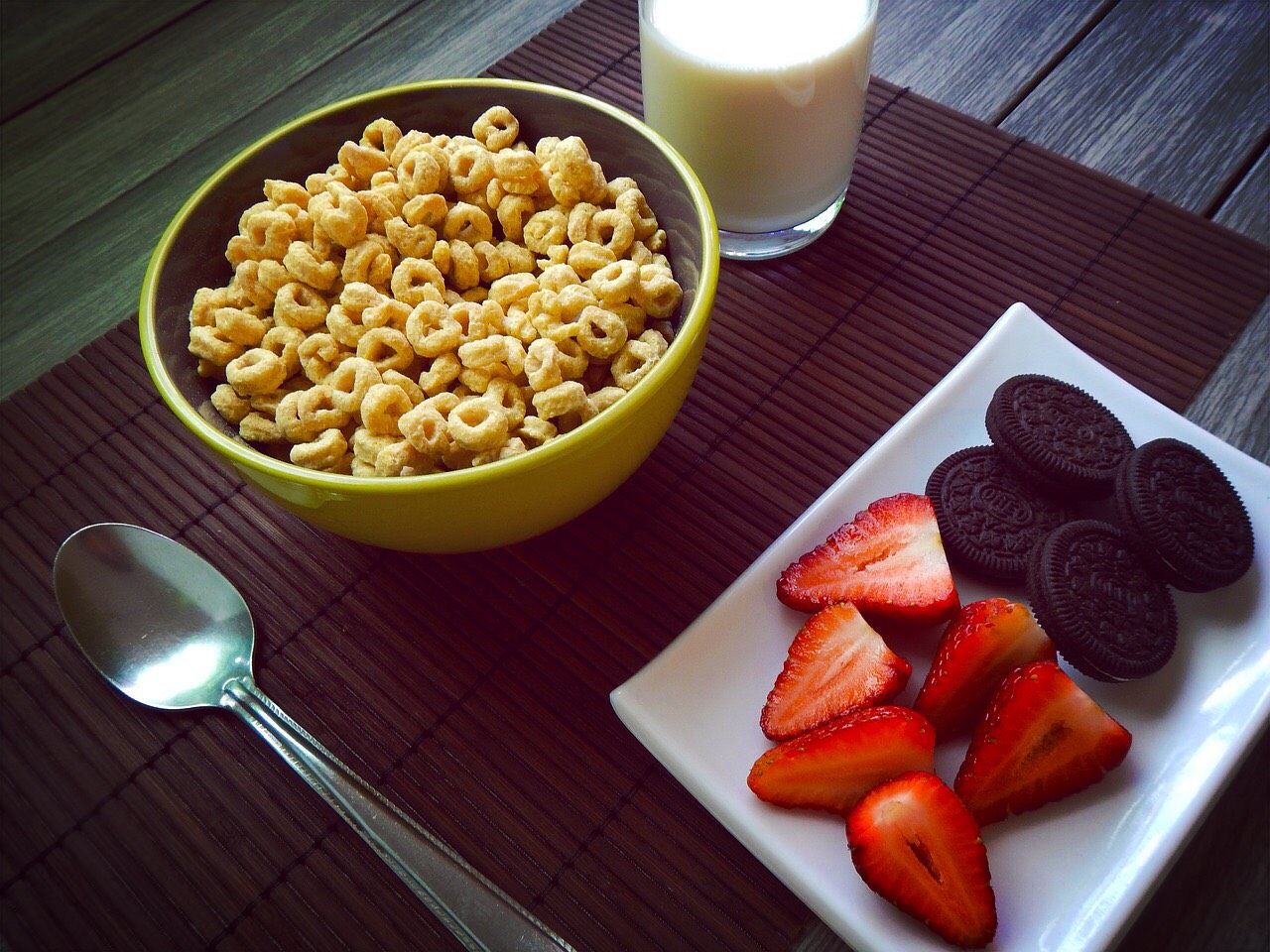 In my college years, this eating pattern was difficult to sustain. Because of the way my school schedule was set up, I wouldn’t start eating or “break my fast” until 3 p.m. Then lunch would be around 6 p.m. and dinner around 9 p.m. or 10 which worked perfectly around my class and work schedule.

Although my eating window was only 6 to 7 hours, I was still able to maintain great grades, work full-time, and have enough energy to walk everywhere. While living here in North Carolina, I overheard co-workers speaking about inter-fasting and how it assisted them in losing weight as well as created a healthier lifestyle. I was curious. This was during a time in my life where I was my largest weight ever so I became very curious about my eating habits. I decided to put on my researcher’s hat and dig into it.

I found out that intermittent fasting is an eating pattern where you cycle between periods of eating and fasting. It does not say anything about which foods to eat, but rather when you should eat them. There are several different types of intermittent fasting methods, all of which split the day or week into eating periods and fasting periods. Before college, I ate for a period of 11 hours and fasted for a period of 13 hours.

I also ate for a period of 6 hours and fasted for a period of 18 hours. Back in my hometown of Illinois, my little family had breakfast around 8 a.m. and dinner around 5 p.m. My children were smaller then, so we fasted for 15 hours and ate within a 9 hour period. More recently in North Carolina, I started much earlier. Breakfast was at 6 a.m. and dinner was 6 p.m. Therefore we did 12 hour periods of fasting and ate within a 12 hour period. 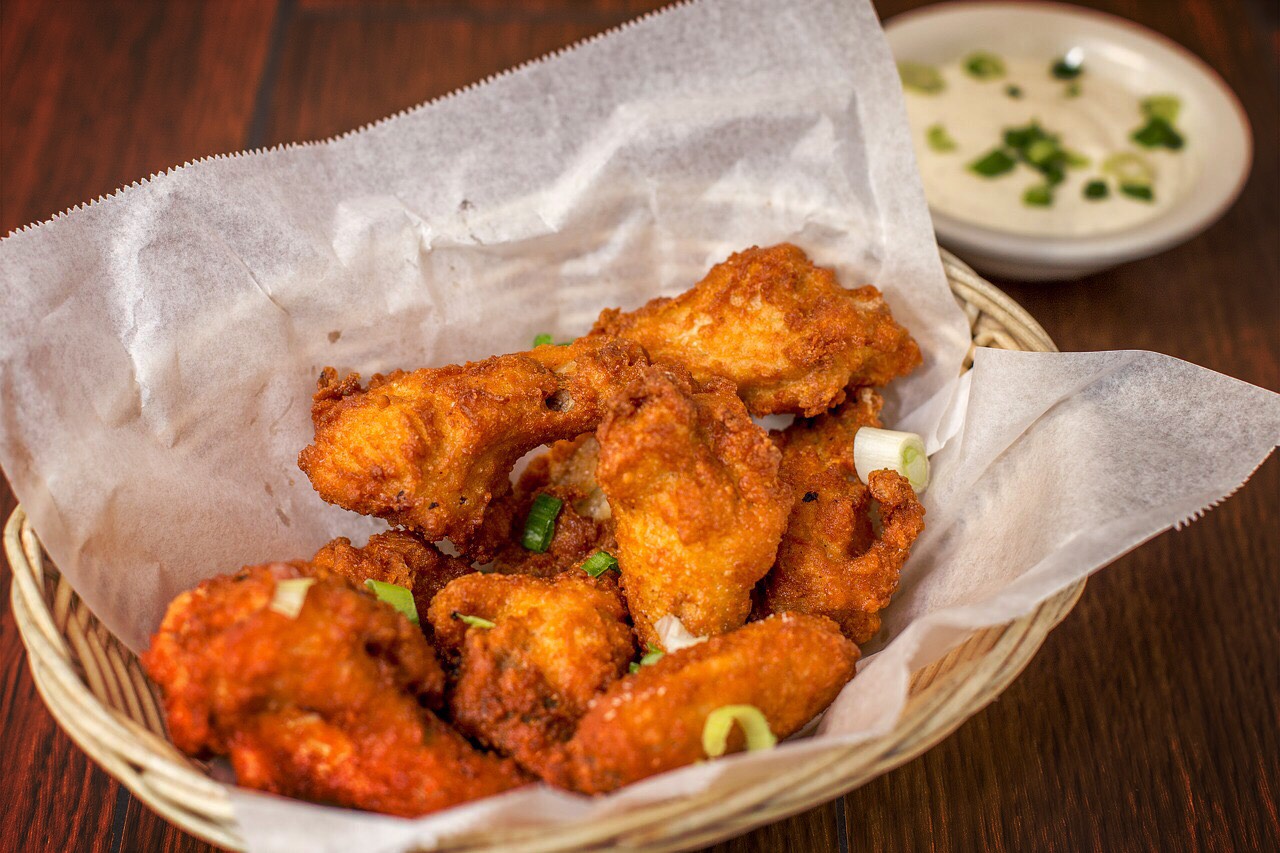 Fasting is used for several reasons. When my sister had surgery she was not allowed to eat after a certain time. That’s fasting for surgery. Fasting was something I did every year in January for religious reasons. During this fast, I was restricted to eating what the biblical prophet, Daniel ate. This is the Daniel fast. My best friend only eats once a day after sunset to celebrate her religious belief during a certain time of year. My grandma always said, “starve the fever and feed the flu.”

As you can see, most people already “fast” every day while they sleep. Intermittent fasting can be as simple as extending that fast a little longer. I did this by skipping or pushing back breakfast. For example,  eating my first meal at noon and my last meal at 8 p.m. works. This way, I’m technically fasting for 16 hours every day and restricting my eating to an 8-hour window.

This is the most popular form of intermittent fasting known as the 16/8 Method. This is the method I used to jumpstart my weight-loss journey which helped me to lose 70 pounds within 90 days. Despite what you may think, intermittent fasting is actually fairly easy to do. My friends said after the first or second day it was easy. They also were feeling better and spoke of having more energy during their fast. 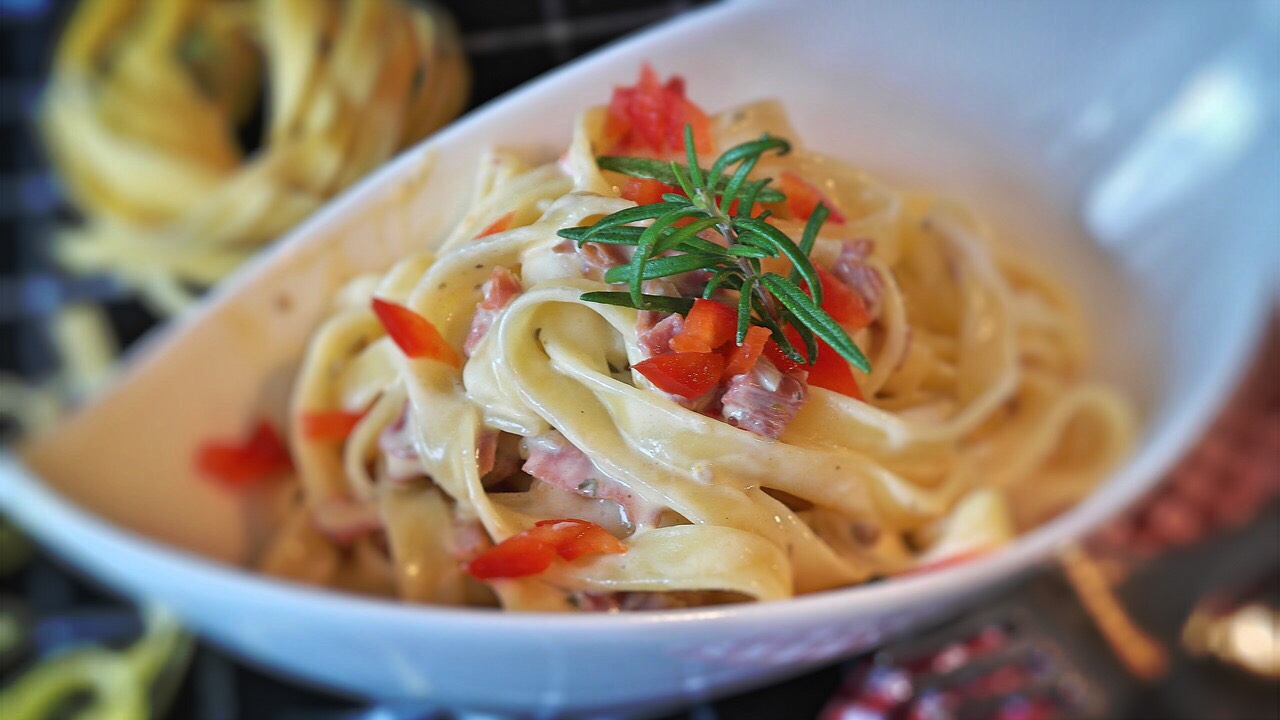 When I first started fasting, I also felt that similar effect. I felt like my old self again and I absolutely loved it. I had the energy to walk more and longer, and I felt better over-all. My hubby would say my general mood changed for the better as well. Hunger is usually not that big of an issue, although it can be a problem in the beginning while your body is getting used to not eating for extended periods of time.

Please share in the comments below. I really would love to know. 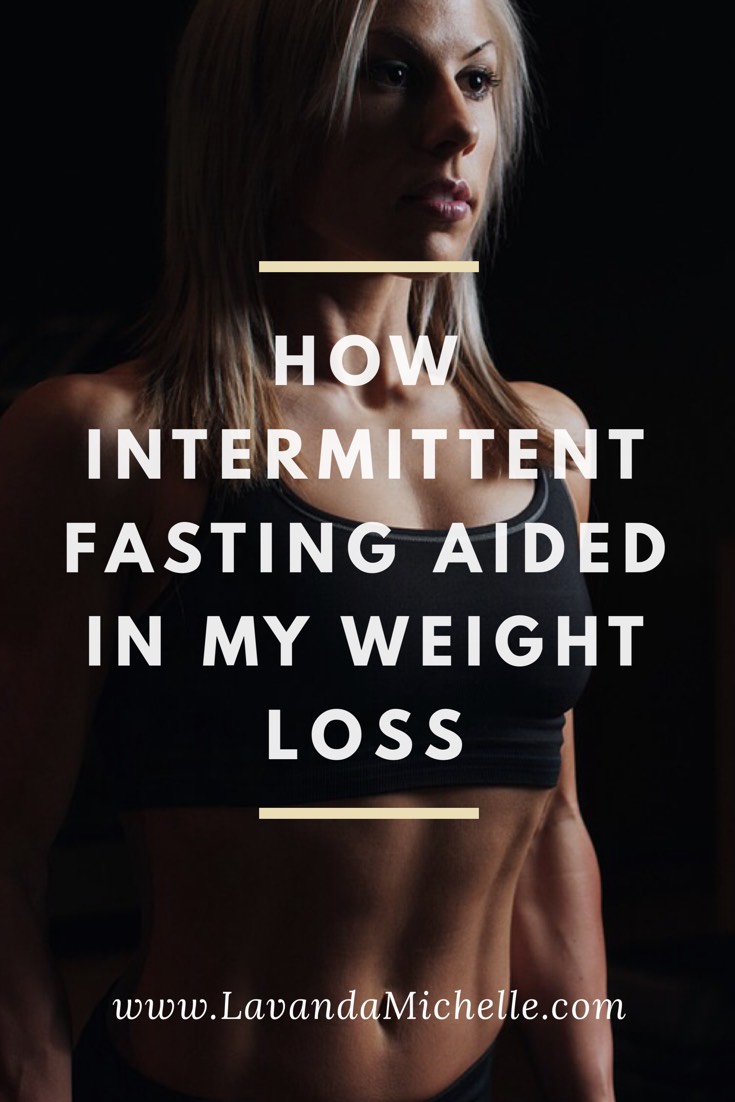 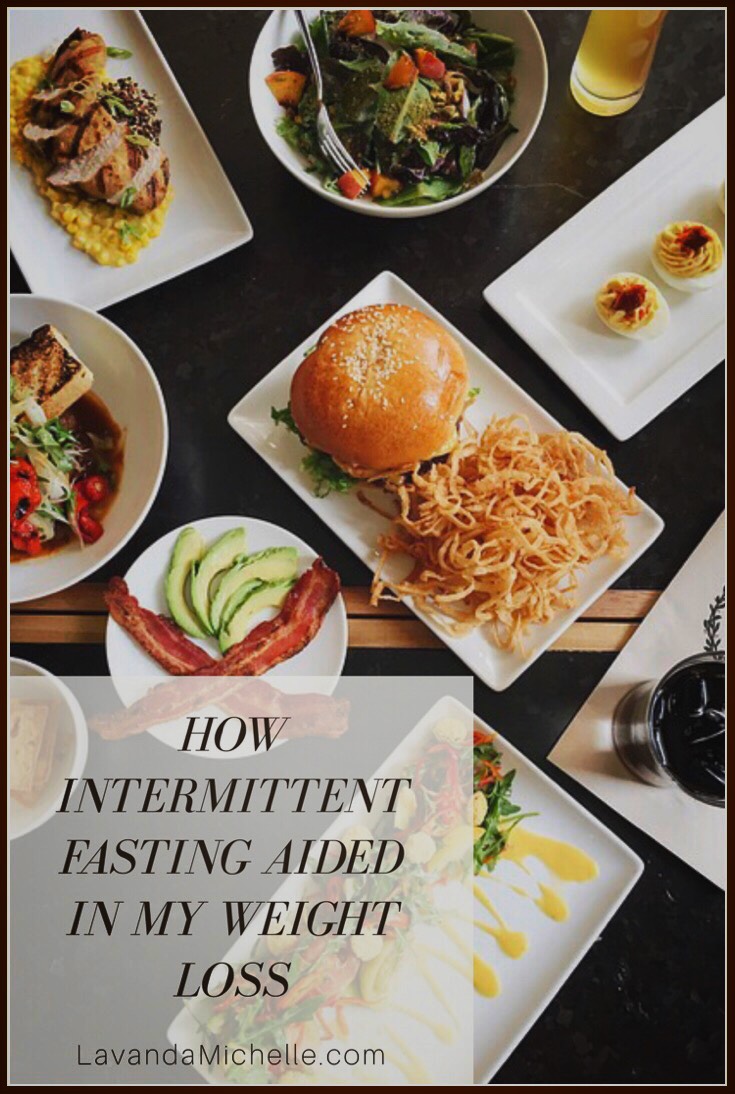 63 thoughts on “How Intermittent Fasting Aided In My Weight Loss”