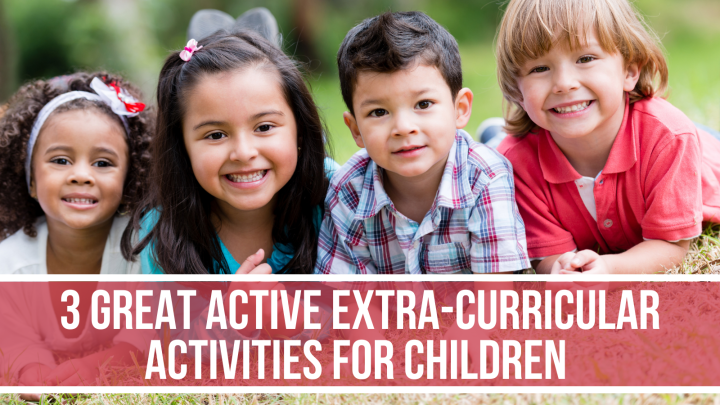 Ensuring your children are staying fit and healthy is one of the top concerns amongst parents these days, especially in the wake of the COVID-19 pandemic. More than ever, paying attention to how much exercise our children get and eating is of utmost importance. 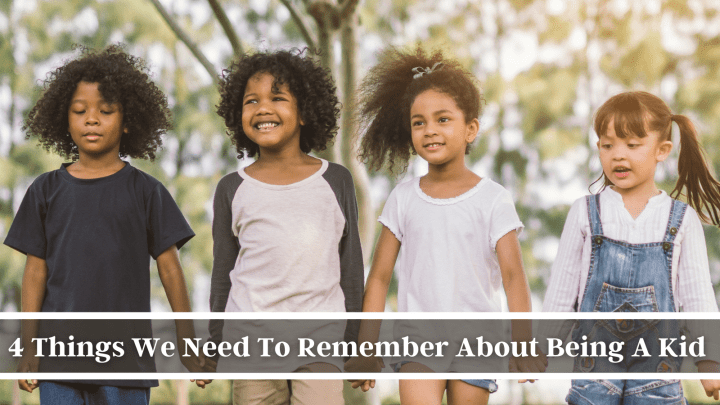 You rarely have to look very far these days to find an example of somebody tearing down today’s kids for some perceived failing they have compared to kids in “our” day. Those of us who were paying attention when we were kids might be familiar with the concept - because when we were kids, we used to hear that we had those same failings, compared with kids of the previous generation. And the chain continues for as long as you’re prepared to go back; rest assured that your own grandparents were once the subject of some older people’s rants about “the children of today”. Maybe it’s time to break that chain, because being a kid is hard - and if you have doubts over that, let’s look at a few examples of how.