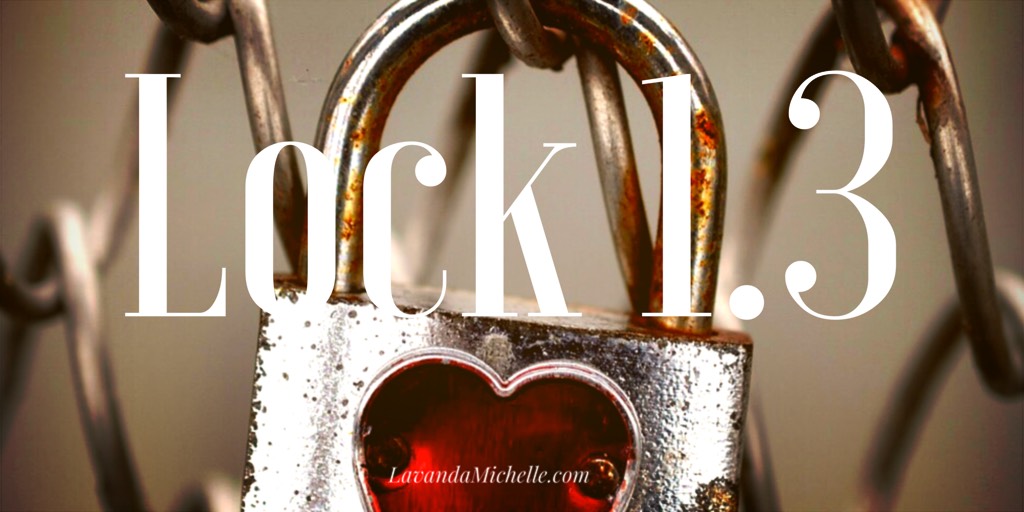 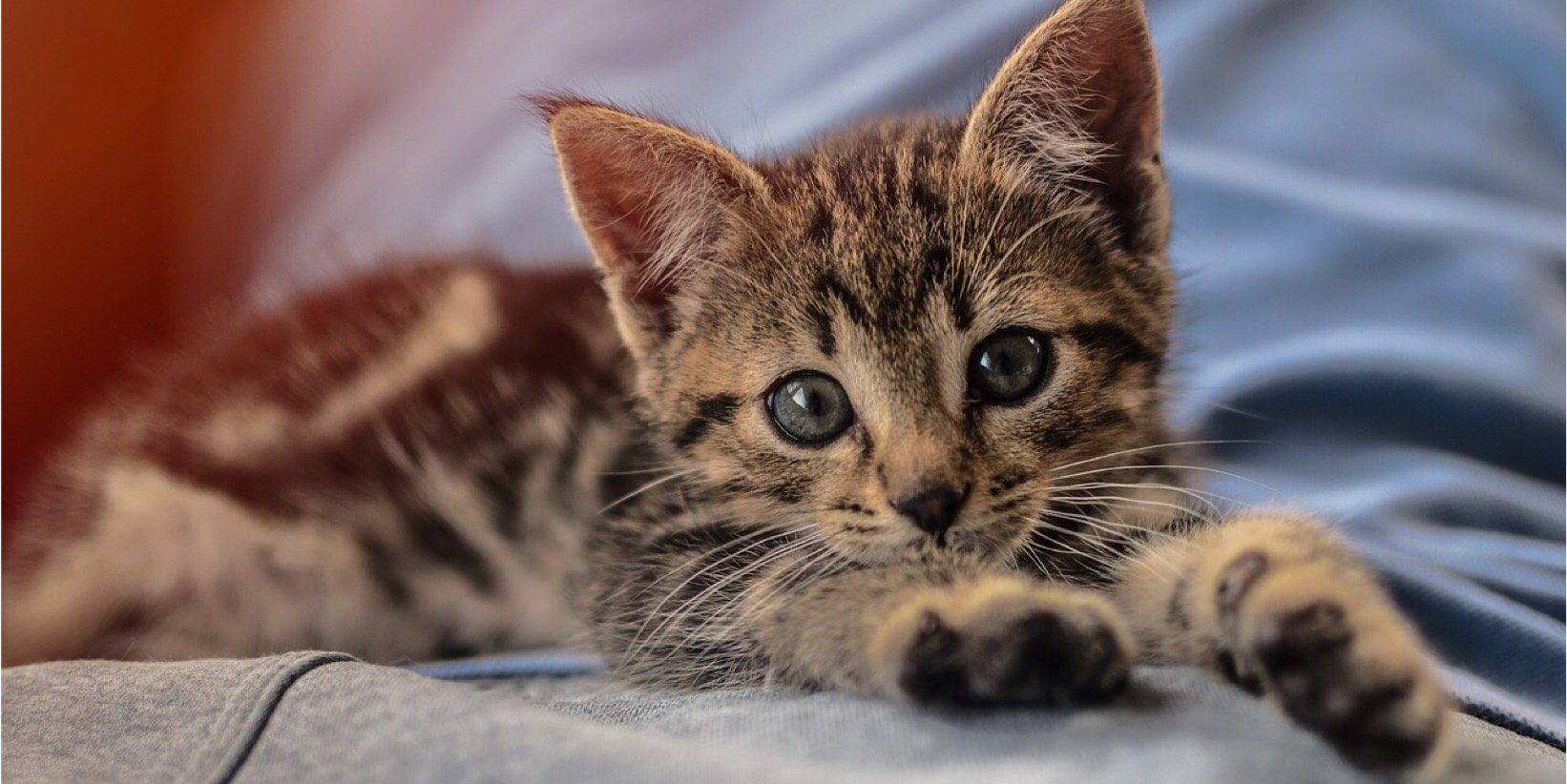 I remembered the first time I saw her bravery. We were at the mall’s food court with my mom. I was holding her hand while our mom was getting me a pretzel. I was so fascinated by the animals we had just played at the pet store near the food court. I became immediately excited while holding Audrey’s hand when I saw the store clerk had brought out the puppies. It was only 30 feet from my mom and I wanted to pet them. I pulled Audrey back to the store.

The one that the store clerk called Snow ran towards me. She must have remembered me from earlier. Although I thought she looked more like a Vanilla Swirl because she was the exact same color of the vanilla swirl that sat perfectly on top of a sugar cone.  She was a small pup. I sat on the floor and patted Snow while she sat on my lap. Moments later, my mom walked up and asked, “Baby where is your sister?” As I stood up trying to see through the sea of people and explain to my mom using my 8-year-old mind, that she was right there, but she wasn’t.

I ran into the store, my mom and the security guards followed me. We saw Audrey sitting in front of a cat cage while poking her fingers in the cage as the little kitten played with her. She heard me call her name, turned around, and looked at me and said, “Josie! Kitty!”

My Mom picked her up and squeezed her so tight as tears fell from her eyes. My dad walked into the store minutes later, and held my mom and said, “I’m sorry you had to experience that.” He picked me up, and said, “You are a big girl and hero for finding your sister. How did you do it, Detective Lock?” He put his loose arm around my mom who was still holding Audrey and kissed her. He asked if Audrey wanted to show him the pretty kitty. We adopted that kitty that day and named her AJ  for Audrey Junior. 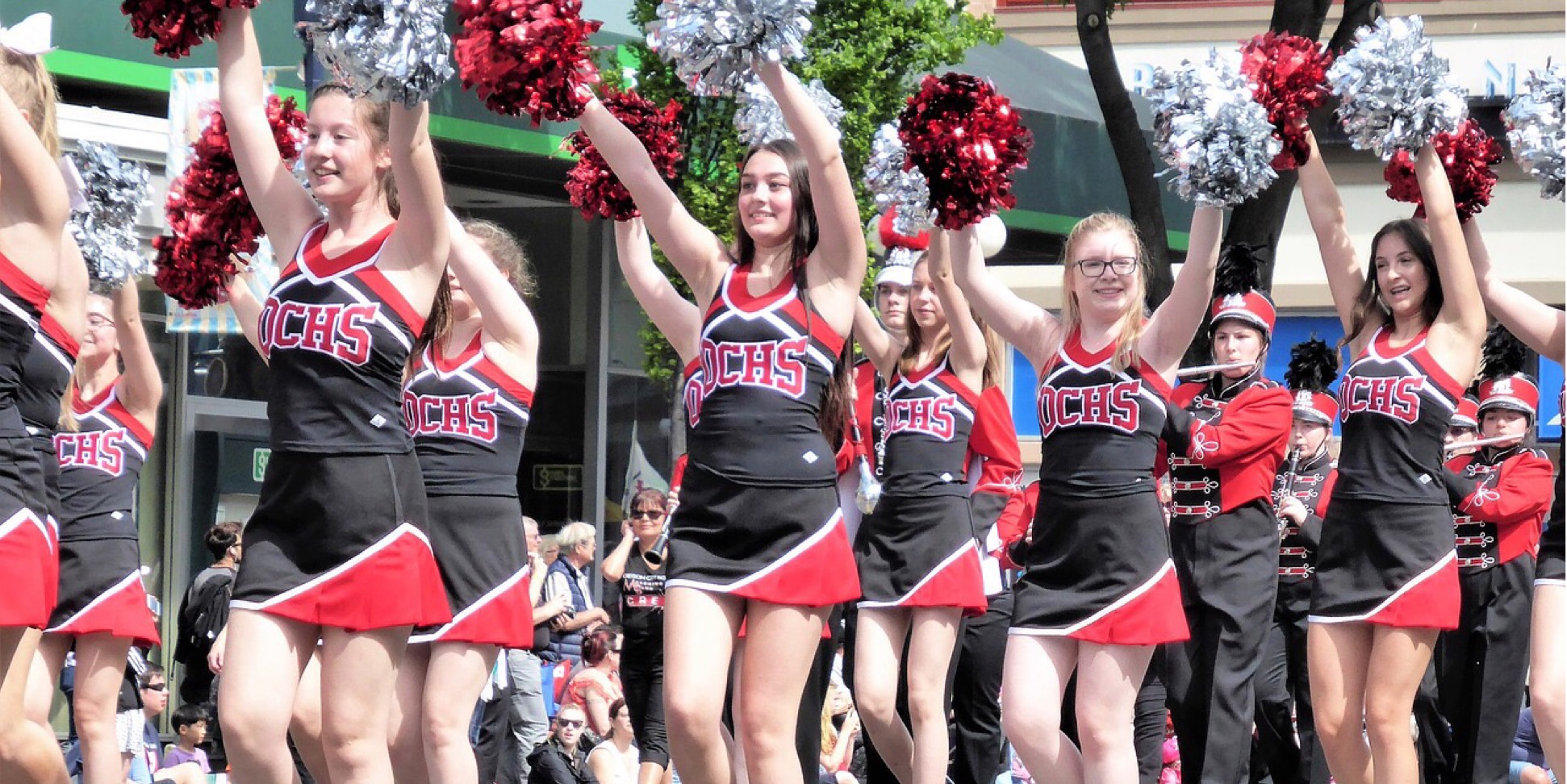 I did everything to hide my fear of her. I hugged her and stood in the perfect cheer stance and started clapping to the beat, “Team Lock, Team Lock! We are ready for a victory! Team Lock, Team Lock! This is our victory!” She stood up next to me and we cheered together. She hugged me again and said, “We have to teach mom and dad our cheer so we can kick cancer’s butt.” I told her I would be down shortly. I retreated to my room, closed the door and sat there crying.

AJ curled up next to me as I cried. I could hear Audrey cheering for my parents. I rubbed AJ, stood up and to walked to the washroom so I could clean my face.

Our party of four sat in the middle of my favorite restaurant and began to chant.  I kept my brave face for Audrey and when my father dropped me off at my apartment building, I hugged them all good-bye and Audrey got out and walked me to building entrance. She said to me, “The doctors said we have a huge fight in front of us, but now you are here and not away a college so I know we are ready for a bigger fight.” I hugged her tightly and said: “We are going to kick cancer’s butt.” I stood beside the glass doors as she returned to the car, cheering as they drove off.  Before I boarded the elevator I pulled out my phone to call William, but I knew I had no right to call him and I called Marilyn instead and left a voicemail in cracking voice: “The cancer is back.” 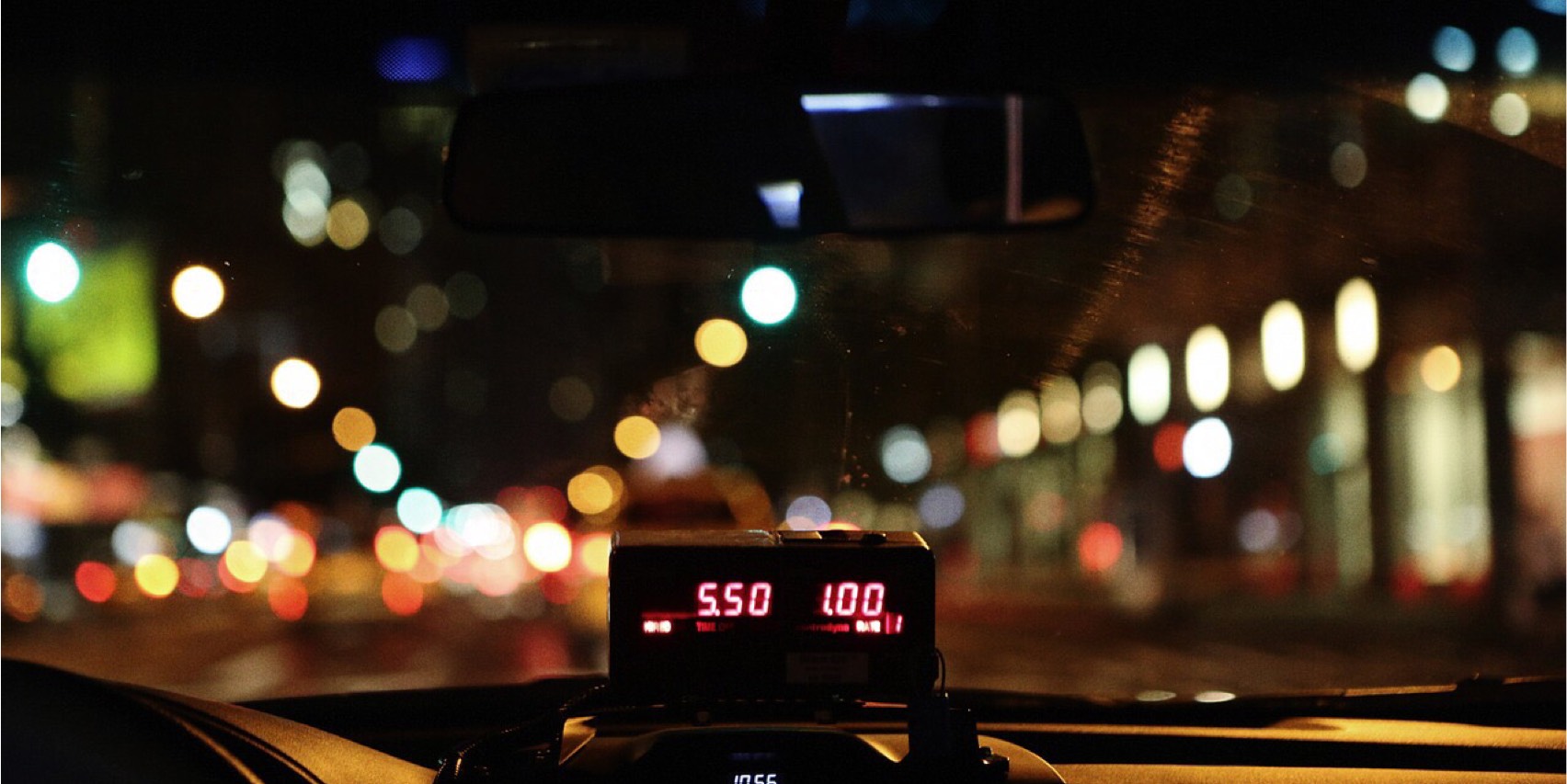 Now it’s 3am and my best friend came to help me through this rough night as I laid there feeling alone. I needed William. I crawled quietly from the bed to grabbed my Team Lock jersey then I put it on over my tank and plaid pajama pants. After that, I put on my sneakers and walked the few blocks to Williams building. As I stood outside his building, my pain turned to fear because I didn’t know if he wanted to see me. Just as I was about to turn away and head back–I saw him, he was leaving the elevator. I thought it was faith. I walked through the doors only to see he was not alone.

He looked at me and said, “Lock.” I looked at the young lady how had landed on the floor with me and told her I was sorry. Then I ran from the building. Running down the street all I could think was it has only been 5 days. I couldn’t believe after just five days I had been replaced. Sobbing as I ran past the bistro of our first date, I could hear my name.

Thank you so much for reading my short story. This is a series that will explore the life of Josephine Lock. Who do you think she is going to see?  Could it be Alex, her father, her mother or her sister? Who was the woman with William?  It is up to you to decide what happens so post your vote in a comment below. Voting is also taking place on Facebook, Instagram, Pinterest, Email. and also on twitter. The series will pick up next Sunday with the most voted storyline. Please feel free to enjoy the previous posts Lock 1.1 and Lock 1.2. Thank you all in advance for your participation. If you are reading this series after the voting, please enjoy the next installment. How did you like the story? Any suggestion?  Please share in the comments below. I really would love to know. 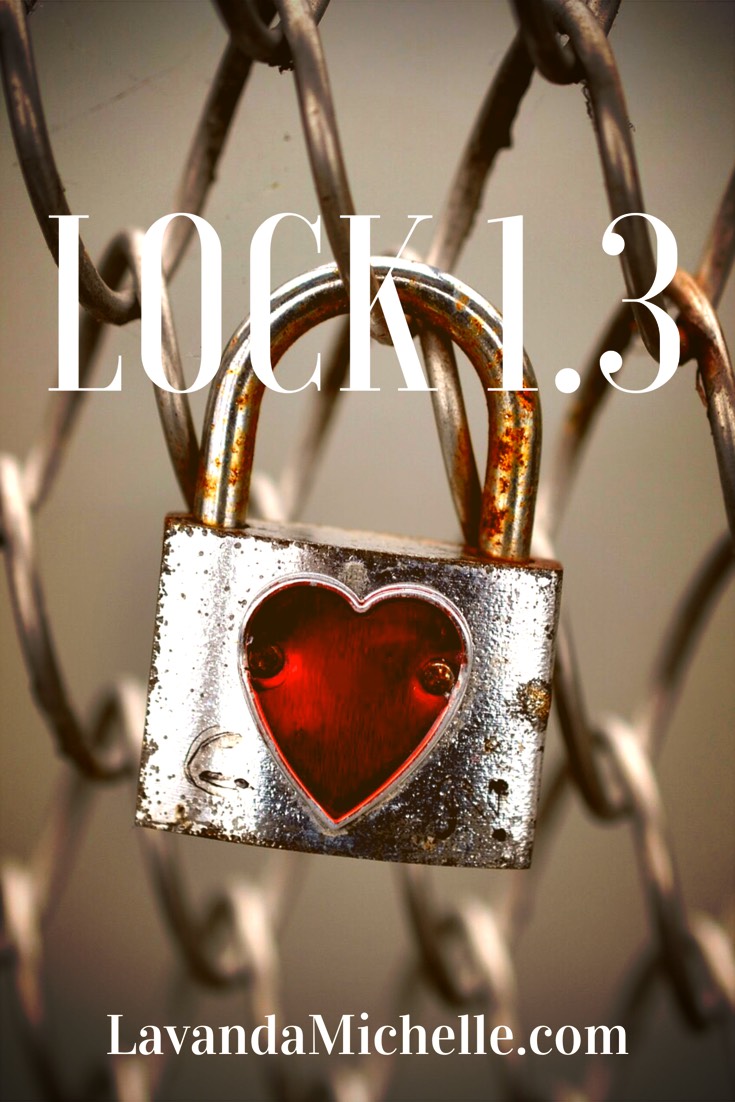