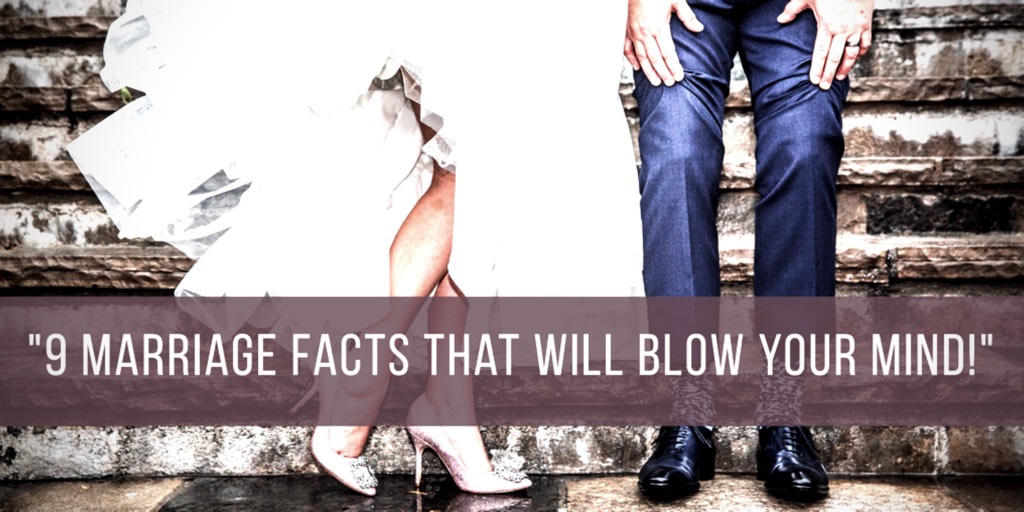 The hopeless romantic is at it again. One of my favorite topics to read about, discuss, and of course, live. During my perusing through the land of Google, I ran into some very interesting marriage information. I put this together just for you. Enjoy! 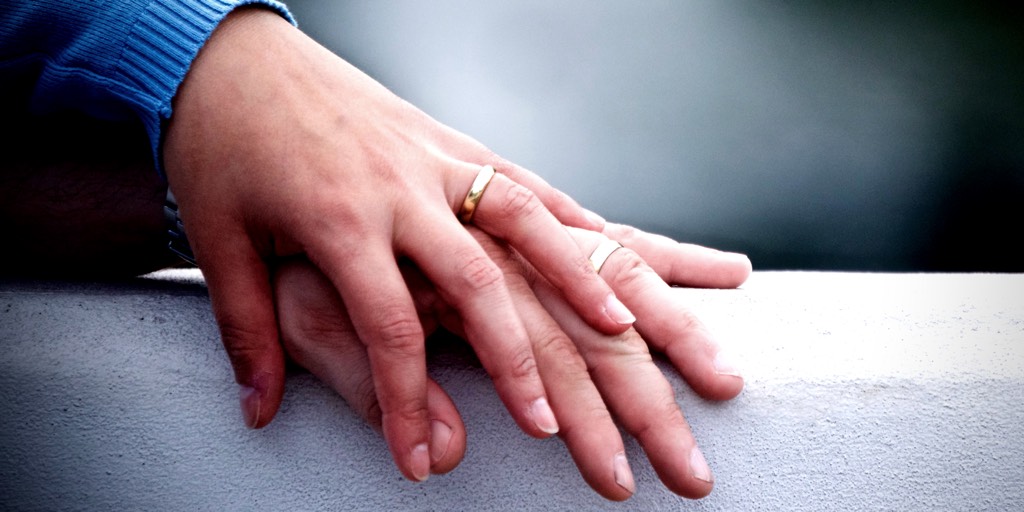 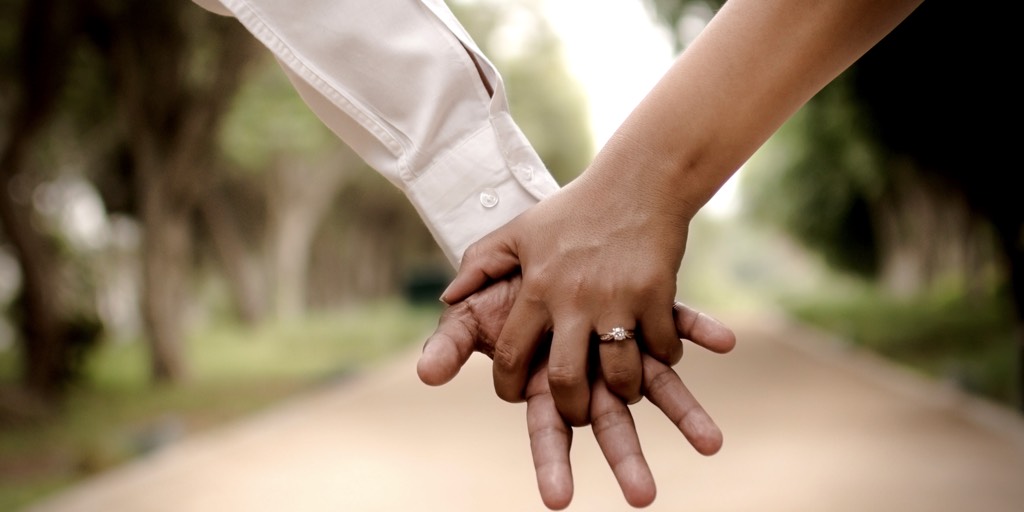 Did you know you can marry a dead person in France? Under French law posthumous marriages are possible as long as evidence exists that the deceased person had the intention while alive of wedding their partner. 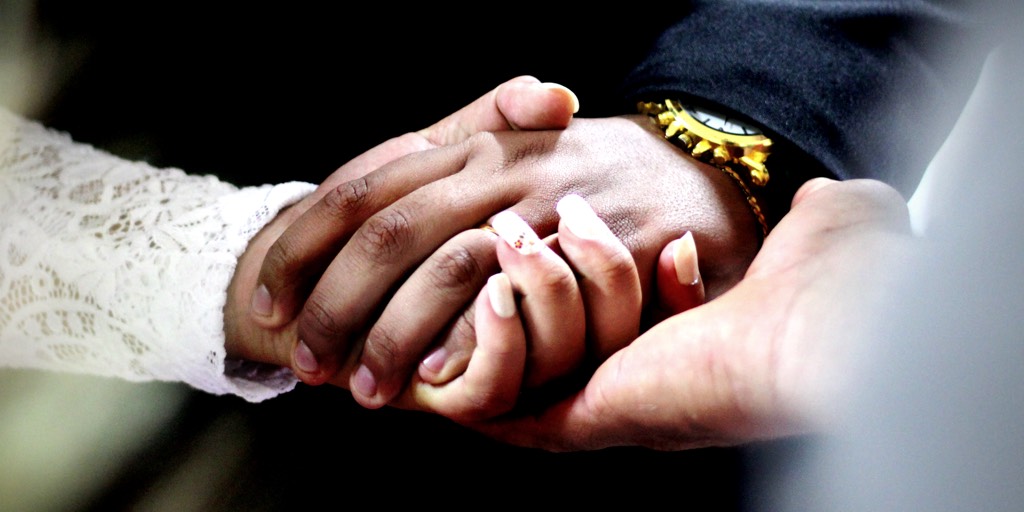 3 In love The Eiffel Tower.

Apparently a lot is going in France. A woman in France named Erika married the Eiffel Tower! She even changed her last name to represent the affection she harbors. If you thought that was it, you’re wrong she also likes the Berlin Wall, now thats a wedding I’d love to attend! 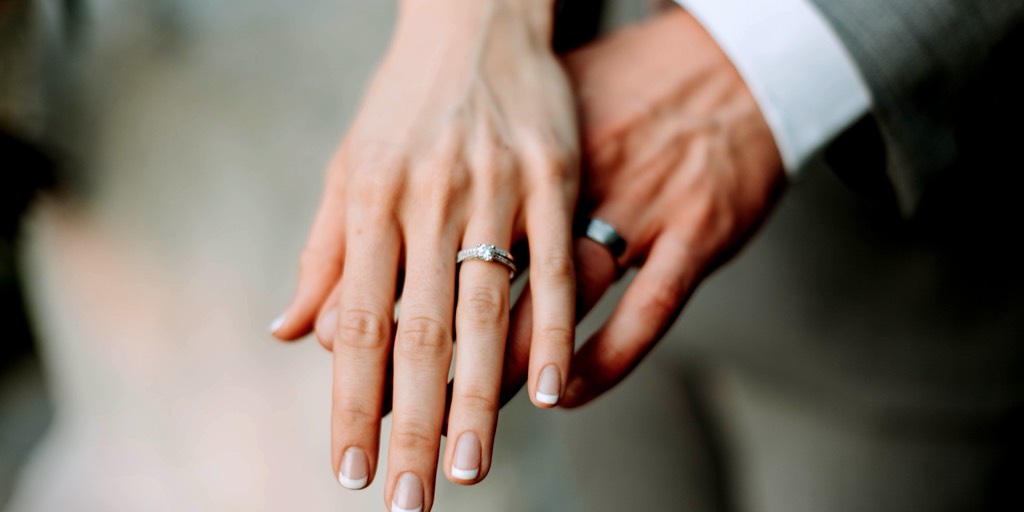 According to a study done by a UK Law Firm on 2000 people found that the 3rd year of a marriage usually is the happiest. They attribute this to the fact that couples may become more comfortable and are starting to plan for the near future together. 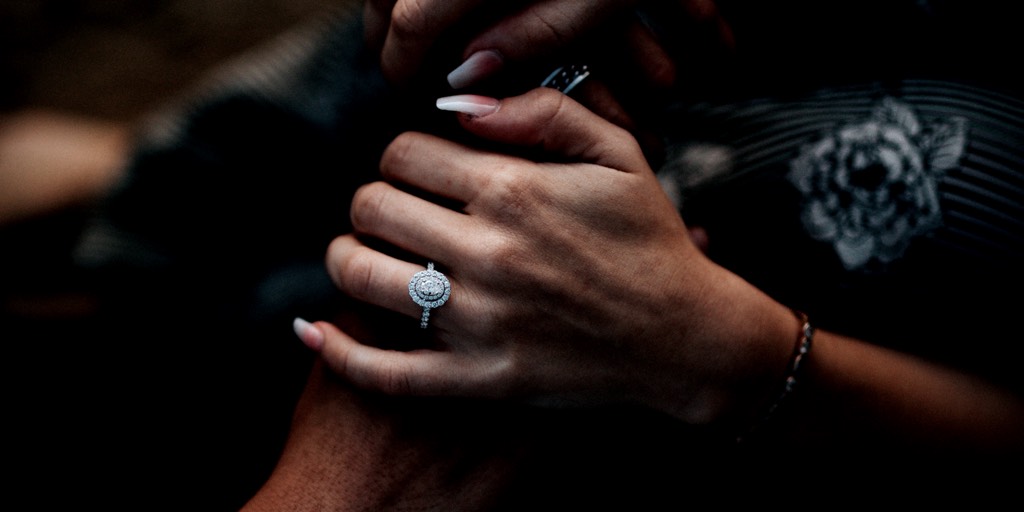 5 How many divorces occurred in the last 24 hours?

If you guessed less than 2,000 than you might want to go higher. According to a study done by the National Statistics for Heath there are about 100 divorces happening very hour. This means their are approximately 2,400 divorces every day! Thats a lot of unhappy children, how sad. 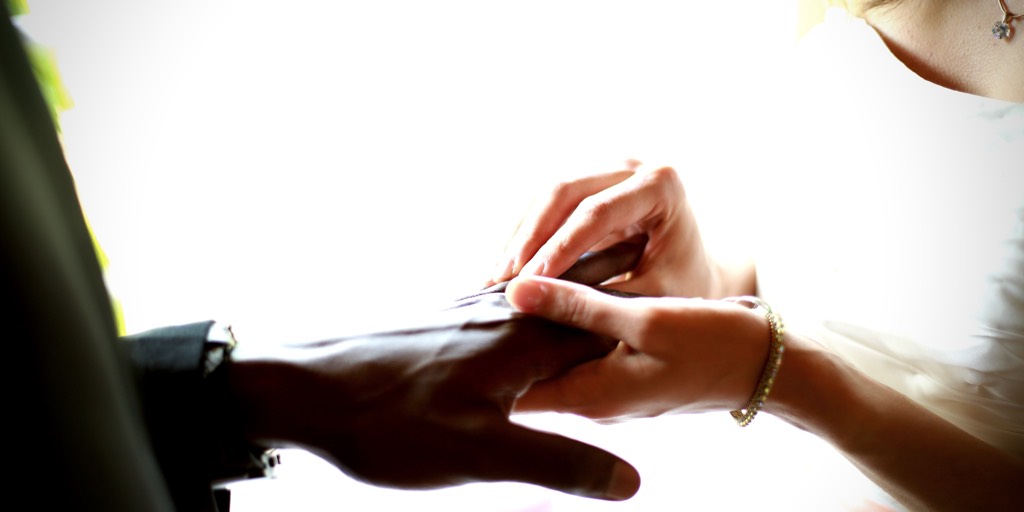 Apparently the more money you spend on your wedding the more likely the marriage is to end in divorce, according to a study done by Economic Professors. 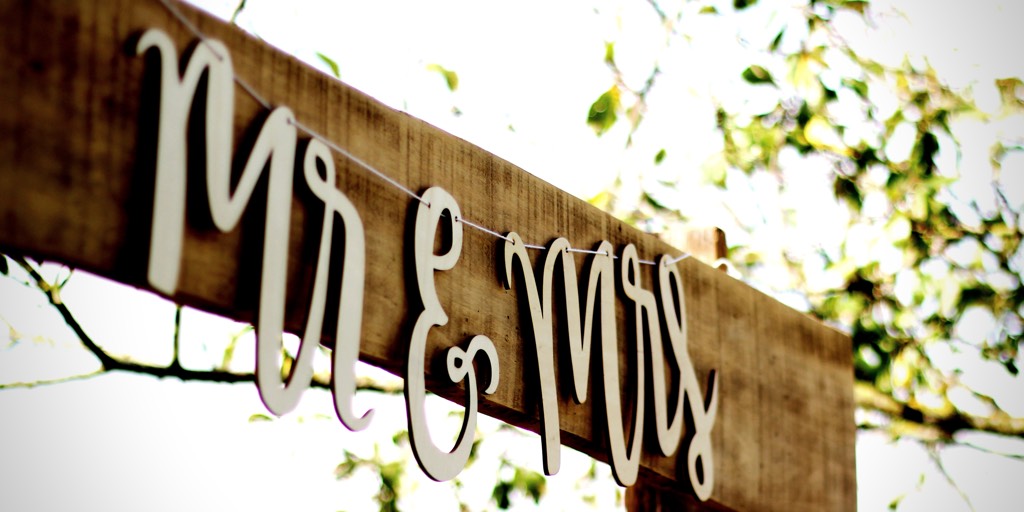 Interracial marriages were not allowed in the US for a large portion of US History. From 1776 to 1967 you couldn’t  legally marry anyone of another race. Wow. 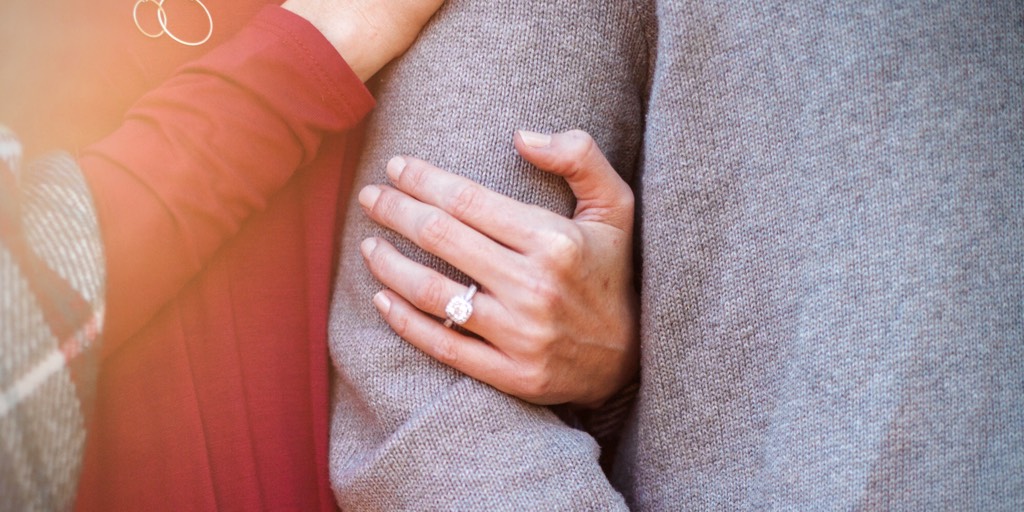 The longest lasting marriage was more than 90 years long! In fact the couple were married for 91 Years and 12 Days. Congrats to Daniel and Susan Bakeman! 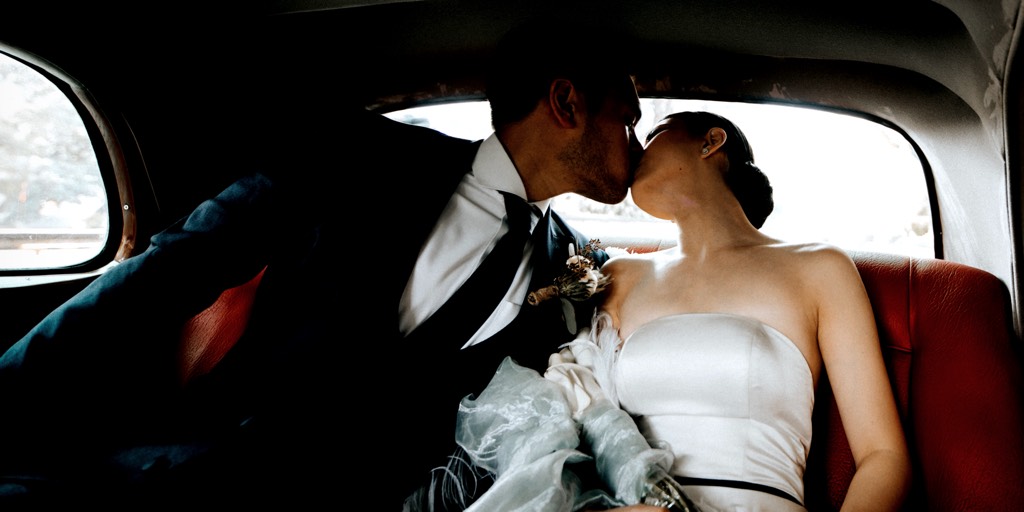 The technical term for this is Gamophobia. Its the fear if being in a relationship at all, therefore the marriage is off the table.

Are there any eird facts about Marriage you like to share? What are your thoughts? Please share in the comments below. I really would love to know.

Until Next Time, Shine Amongst the Stars! 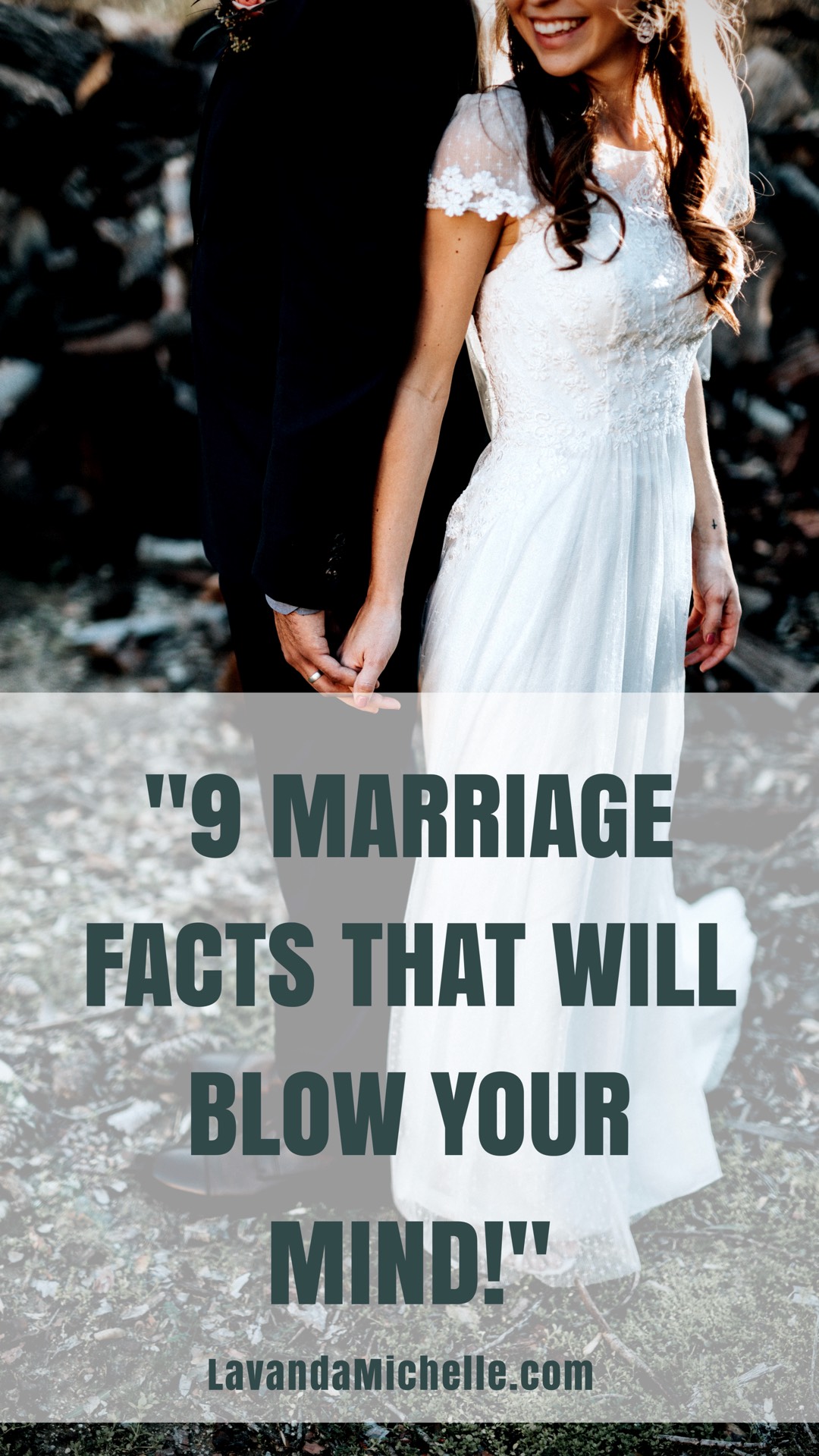 21 thoughts on “9 Marriage Facts That Will Blow Your Mind!”