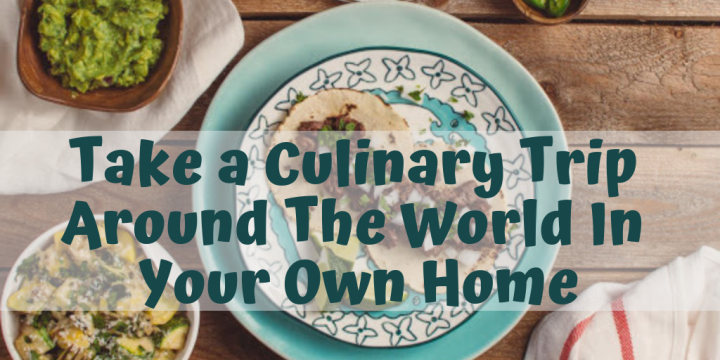 When it comes to making food, over the centuries different nations came up with different ways of spicin’ it up in the kitchen.

Whether it’s sticking a bunch of pepperoni ‘n’ cheese onto a piece of stretchy dough and calling it ‘pizza’ or creating blocks of gelatin meat for the cold winter months as they do in Russia, organizing various ingredients into a finished one-of-a-kind food product is what makes a country’s cuisine.

Now, that said, while actually visiting the country in question might be the best way to enjoy its cuisine, it’s not necessarily a requirement, as you can use recipes and the glorious might of the World Wide Web to cook international delicacies in the comfort of your own home!

In this article, we’ll propose to you a culinary trip you can embark on if you can to don but an apron and get your hands messy for a couple of hours.

Quite correct! We’ll list a couple of meals coming from different nations you can make (meaning the meals, not the nations) so that you can experience another country’s cuisine without going abroad and risk getting arrested, or worse still, malaria.

Right then, without further ado, here’s the deal. 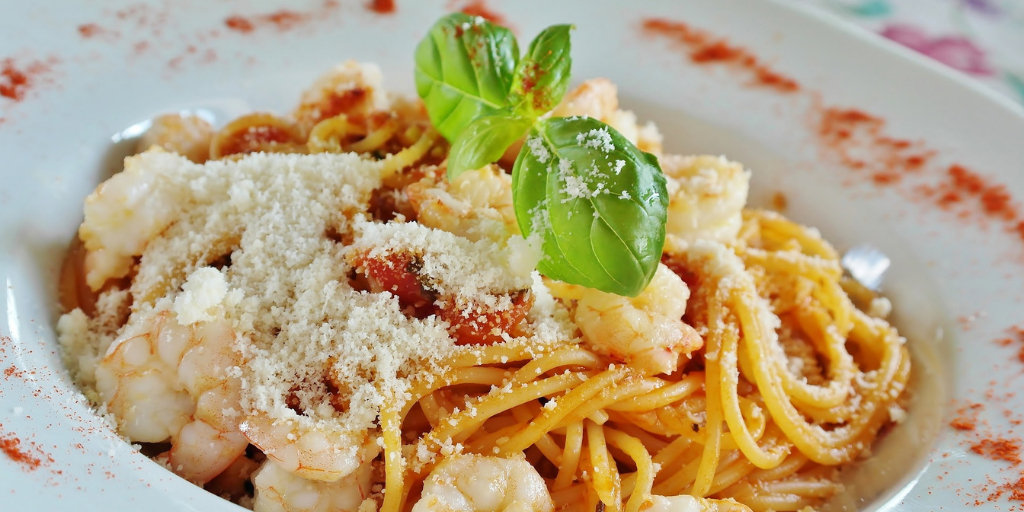 Countries and their Cuisines

Once there was a guy playing an online video game and he told us that one of his teammates had to go AFK because he had to help his family chase a bear out of the village. The guy was Russian. So was the bear.

The thing is, bears don’t really care much about your online presence but they do get attracted to human habitats by delicious food that’s steamin’ out of their window panes!

While modern Russian cuisine incorporates the parts of a variety of other cuisines, if you really want to eat what millions of Russians have been eating for centuries, you need to look into some ole USSR recipe books.

Cold and damp entries such as Holodets (a form of meat jelly), Olivier salad, Mimosa salad, as well as the unique ‘Herring under the Fur Coat’ dish are only some of the recipes folks around the globes have wholeheartedly adopted from mother Russia. 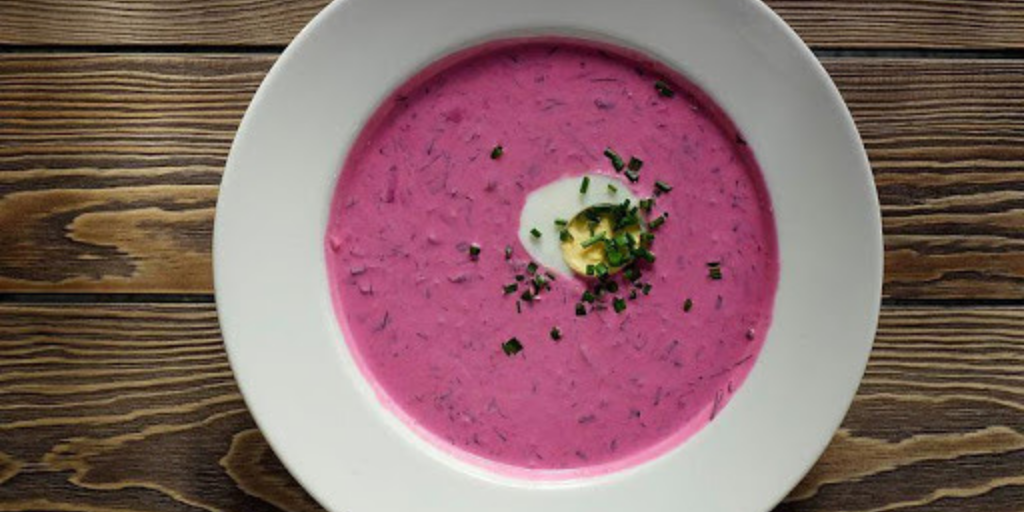 Boasting such iconic dishes as fish & chips and beef Wellington, the British cuisine has got plenty to offer to an international cooking aficionado. From the simple and generously-sized full English breakfast to fairly exotic and even scary-looking Scottish haggis, the British Isles represent a diversified food scene which can be a proper treasure trove for someone looking to create a British-themed lunch or supper, for example.

If you feel extra lucky, you can even have a stab at preparing some of the less orthodox meals such as black pudding! If not, then just a regular set o’ tea ‘n’ scones will give you some idea as to what Brits like to enjoy. 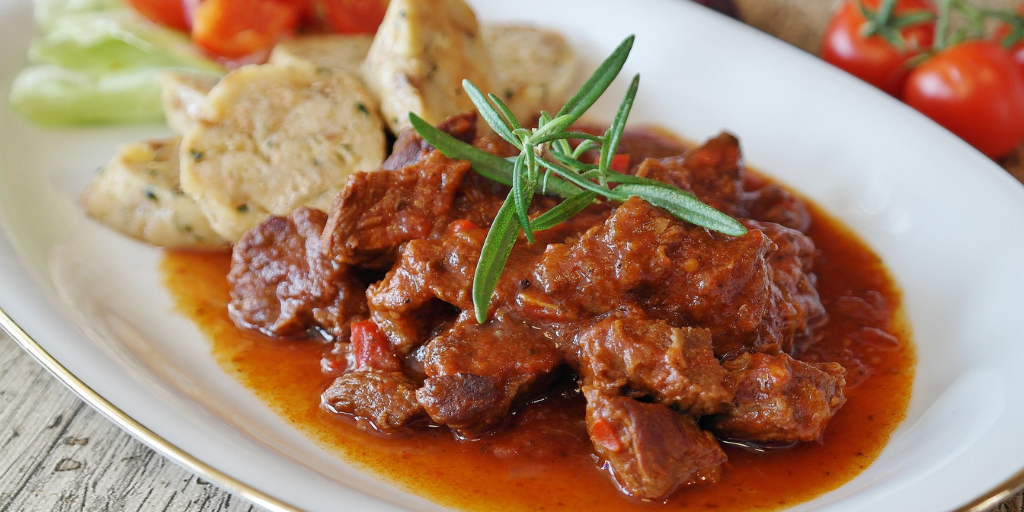 Well known for its bull-fighting scene, a ‘lyricless’ anthem, and its beautiful coasts that attract tourists in the summertime, Spain is a country that has its fair share of high-quality cooking recipes, as well.

Since Spain is situated in a warm Mediterranean climate, the dishes there are often made out of fresh ingredients and pickled vegetables and other means of winter food preservation such as the Russian meat jelly, aren’t really that popular.

To get a taste of what Spaniards eat on a daily basis, try preparing some of their most popular dishes such as albondigas (a form of meatballs), tapas, and paella. (If you don’t want to cook it yourself, you can call in a paella catering service and get some fresh paella without having to prepare it yourself.) 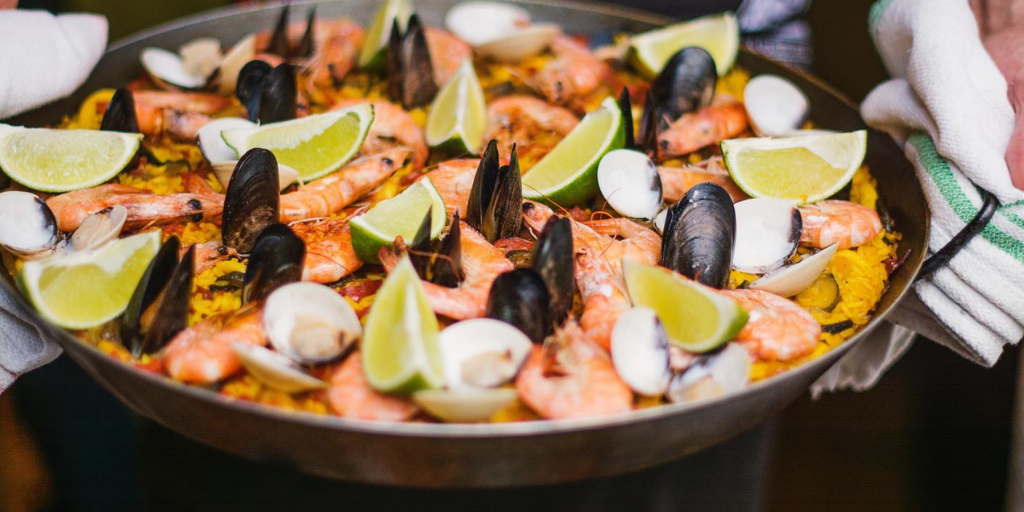 If you like rice, spices, and Jackie Chan, then Chinese food can be a great way to enrich your roster of dishes!

Made up of basic staples such as rice, noodles, soy, and a wide variety of spices, Chinese cuisine is one of the most popular cuisines in the world, influencing a number of other countries, for good measure. (Remember the Japanese chopsticks?)

Due to the sheer size of the country, but also due to its long history, the lists of various dishes, sweets, deserts, and especially teas is so long that it would take quite a while to get just the basics down.

Be that as it may, if you’re just starting with preparing Chinese dishes, you can start with stuff such as Peking duck, Dongpo pork, or some form of noodles or the other! 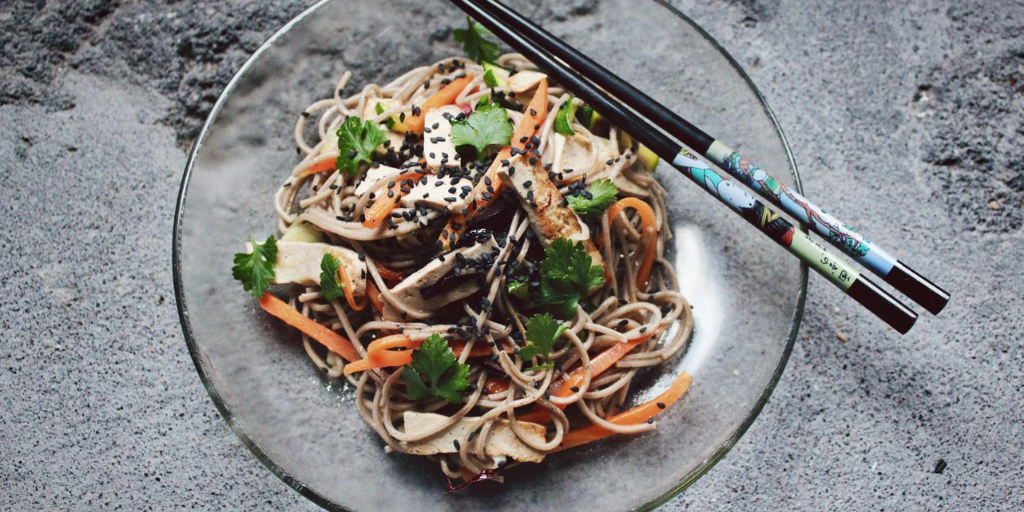 All things considered, cooking can be a great way to learn about other countries and come to understand its culture in a better way. From northern nations with their pickled products and curious preservation practices to exotic southern hemisphere countries with extensive spice usage, foods and recipes differ in countries around the world and it would be a pity not to learn more about them.

We hope you found this article helpful and wish you the best of luck with handling new recipes! What are your thoughts?  Please share in the comments below. I really would love to know. 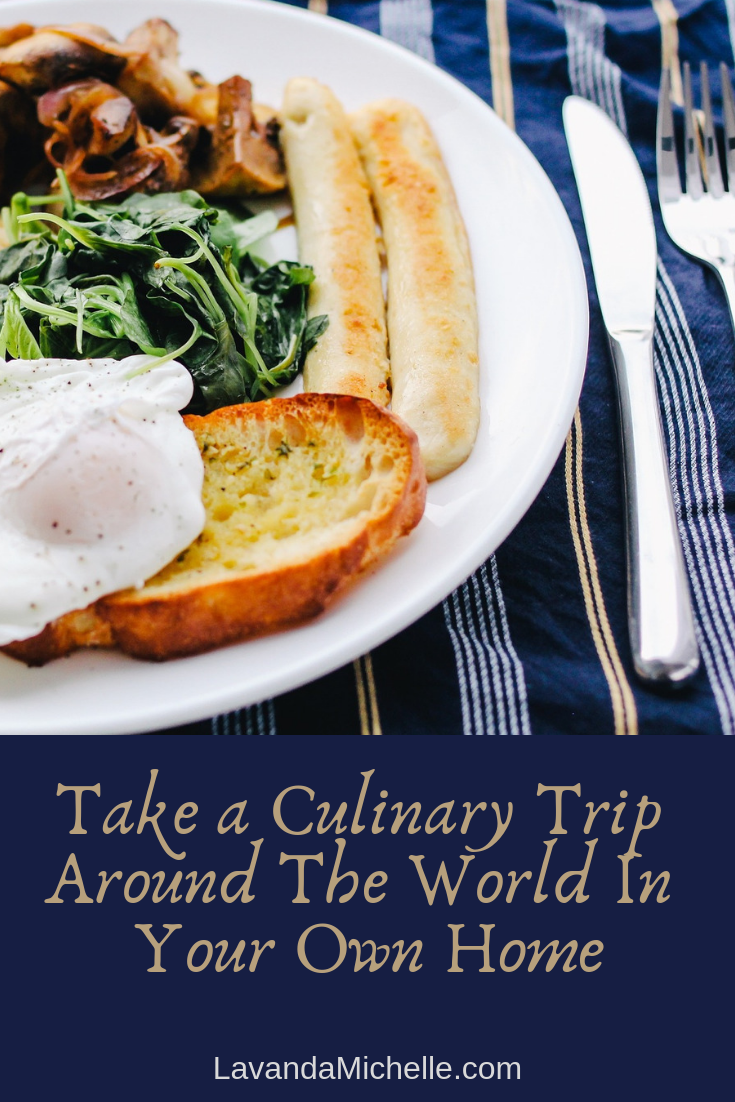 Complete Guide to Make Money Blogging for only