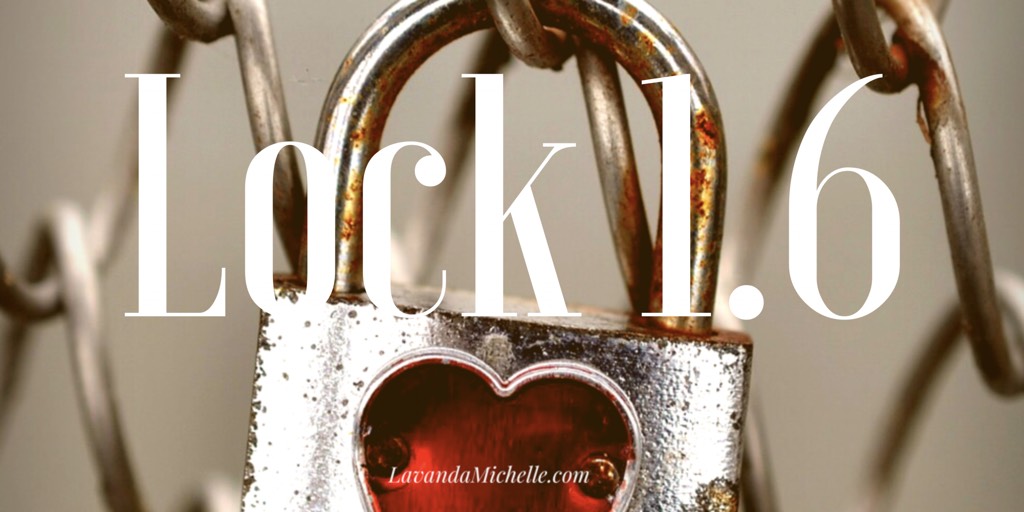 I felt lips kiss my forehead and then suddenly, I heard a very familiar voice. A voice that took me away from the panic of me not being able to open my eyes to see who had just kissed me. A voice that I had heard before I was born. The loving voice of my mom saying, “I love you, dear. I and  your dad will be back tomorrow.” Then another kiss to my forehead followed by my father’s deep and distinguished voice, “Lock, I know you are in there fighting and we are out here fighting for you as well. We love you and we’ll see you soon.”

Surprisingly, there was a hug and a scent but I knew that scent all too well. It was my little sister smelling like pears and her favorite body lotion. She then whispered in my ear as her voice cracked, “Hurry back Sis. I really need you.” I wanted to hold and hug her back and let her know that I was there, but I couldn’t. The physical strain of trying my hardest to comfort my little sister must have worn me out because the next thing I knew was waking up to the smell of a fragrance.

A male’s cologne but not just any male cologne. It was a scent that hit close to home. It was William. I remember the first day that smell was ingrained in my memory forever. I had only known William for three weeks and my grandma had passed away. Therefore, after spending a couple of days at my family’s home and being completely radio silent with my phone and social media, I returned home to have several arrangements of flowers at my door with a card from William.

He expressed his sympathy and condolences. I gathered the floral arrangements one at a time and placed them in my apartment. I took a shower and tried to fall asleep however, sleep would not come. Moments later I received a text from William. It read, “I know we haven’t known each other long, but I’m here if you need me.” My intention was to just place the phone back on the nightstand, but my heart was controlling my finger so I texted back, “Can you come over?” 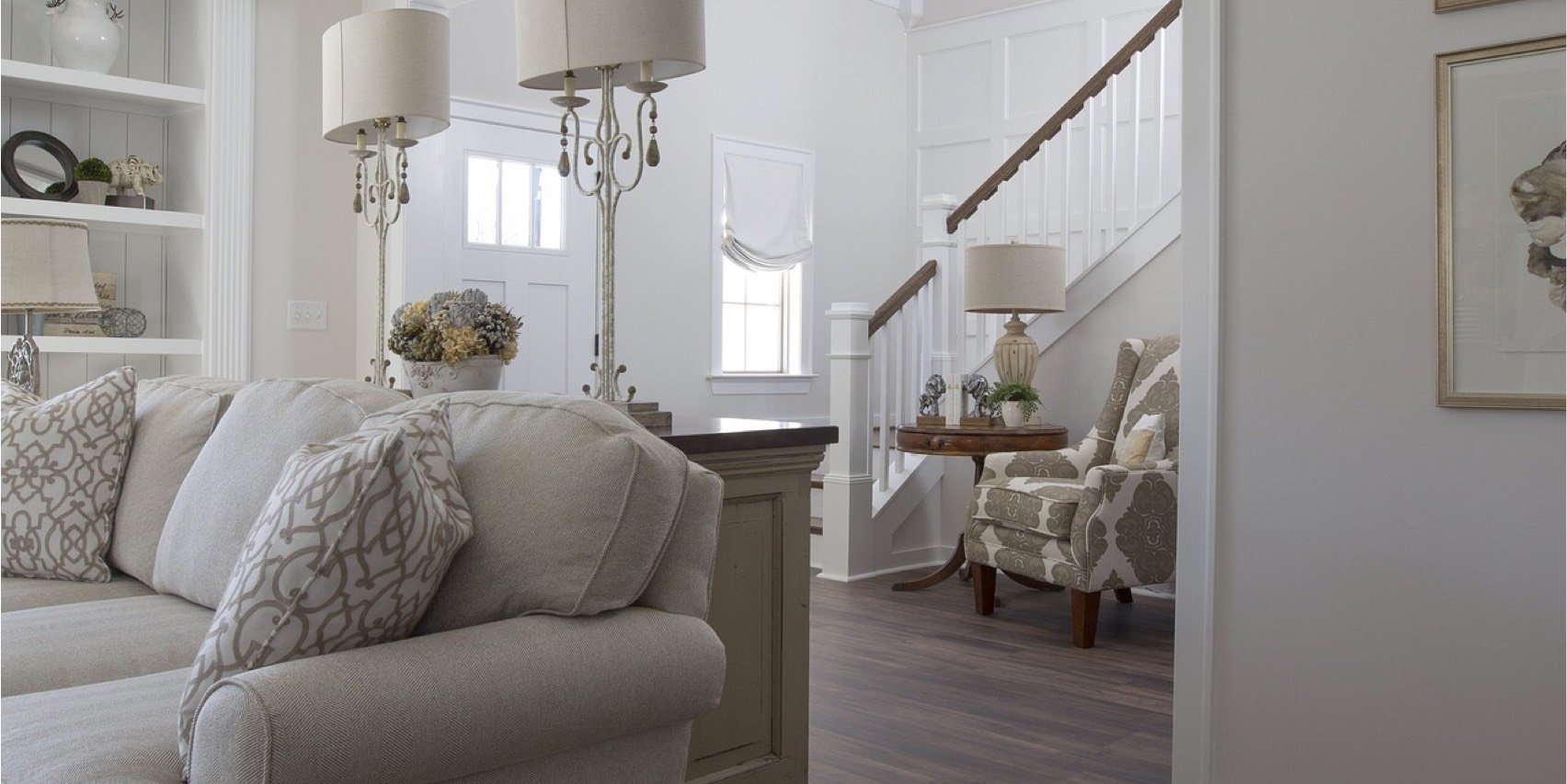 As soon as I hit send, I became nervous. It was 9pm on a Tuesday and I knew he had to work the next day. I was just about to text him ‘never mind’ when his text came through saying he was on his way. As I went to sit in my living room and wait for William, I could see the notebook sticking out of my purse in which I had just written my grandmother’s obituary. All of a sudden, I started to have a panic attack. The sound of William knocking on my door snapped me out of it. When he walked in he didn’t let my blood-red puffy eyes, messy hair, or runny nose stop him from reaching for me.

He affectionately held me and lead me to the couch. No words were spoken. After a few hours of me laying in his arms on the couch, we both fell asleep. William and I were awakened by the alarm clock sounding from my room. He looked at me and said, “I have it.” He then crawled from behind me placing a pillow beneath my head were his arm was and walked toward the noise. As I closed my eyes and took a deep breath, I got a whiff of that scent. I then realized that he had covered me with his work shirt. As the alarm clock stopped and he walked into the room, I had an overwhelming feeling of safeness.

He smiled and sat on the coffee table in front of me and asked if I wanted something to eat or drink. I said, “No thank you. You’ve done more than enough.” Then I suggested that he should be leaving because I didn’t want him to be late for work. He asked if he could grab something to eat before he left. “Sure,” I said adding that “I’m not much of a cook but I do have fruit.” I must have fallen asleep because I remembered being awakened by another scent; scrabbled eggs. I put on his shirt as I walked to the kitchen to see that he had made some for us both. He told me that he would be working from home because he wasn’t sure if I was okay to be alone.

After breakfast, he asked if I would accompany him to feed our stray cat, Pawl. I brushed my teeth, put my hair in a ponytail, and walked with him the few blocks to his apartment. I was happy to see Pawl and I could tell he was happy to see me. I sat on the couch with a Pawl in my lap as William sat next to me doing work on his laptop. After a few phone conversations of texting back and forth with my family and friends, Marilyn finally came to pick me up. William insisted I take Pawl to stay with me for a while then we said our goodbyes. 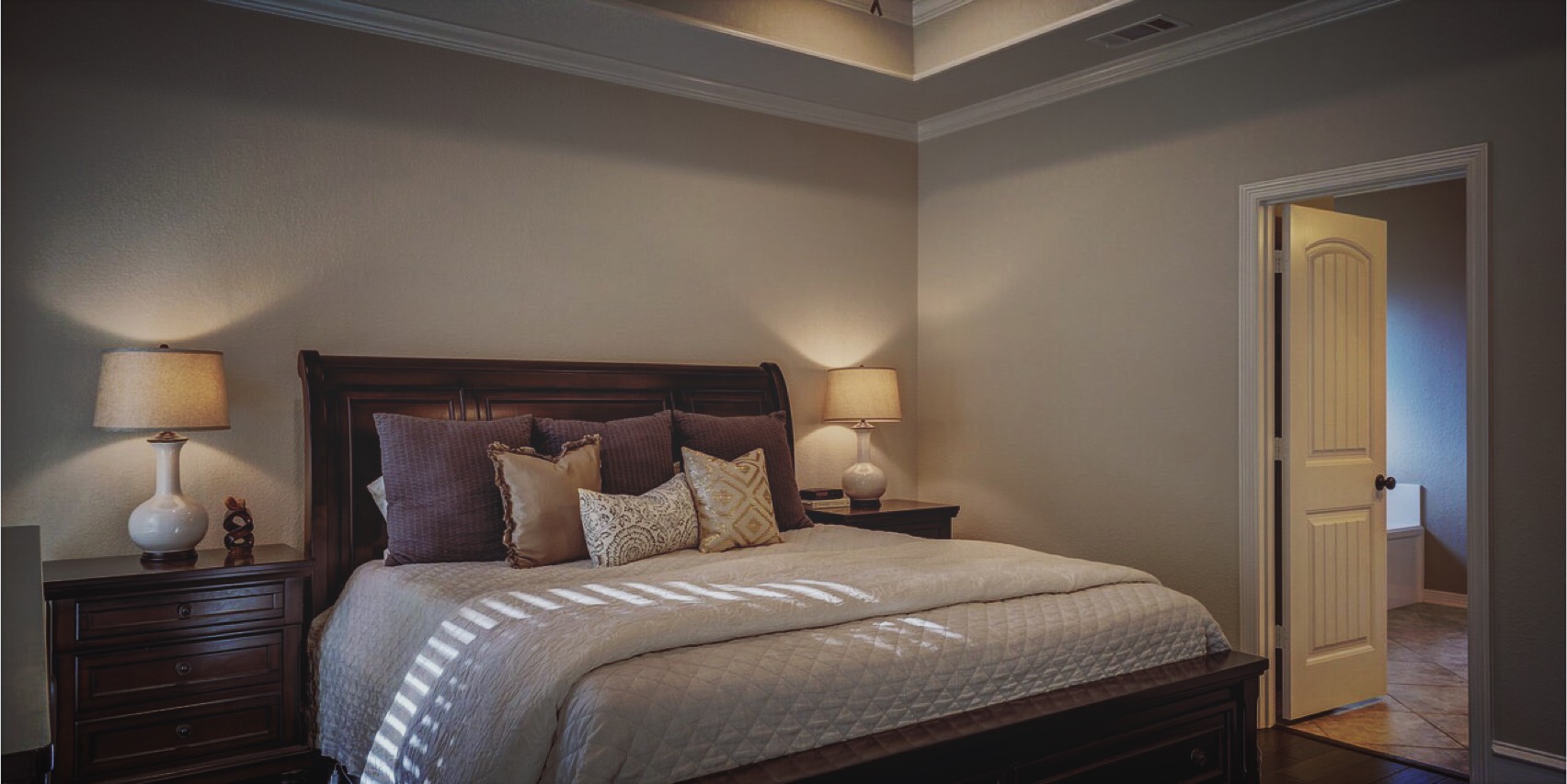 When I made it back to my apartment with Marilyn I realized that I still had on William’s shirt. I crawled into my bed and fell asleep with Pawl. Over the next few weeks, Marilyn and William took turns staying with me and comforting me the best way they knew how. For Marilyn it was constantly talking, laughing and joking, but it was the unspoken words between William and me that I will never forget. I’ve never returned that shirt to William and whenever I became sad or scared, I would grab that shirt and suddenly feel safe again.

Now I’m laying in what a believe to be a hospital bed and that scent took away all the sadness and fear I was feeling. All of a sudden William began to speak. “Lock, I don’t know if you can hear me, but…”

Thank you so much for reading my short story. This is a series that will explore the life of Josephine Lock. What do you think caused the breakup between Lock and William?  Follow the story on the following social platforms Facebook, Instagram, Pinterest, Email. and also on twitter. The series will pick up next Sunday. Please feel free to enjoy the previous posts Lock 1.1, Lock 1.2, Lock 1.3, Lock 1.4. and Lock 1.5.  Thank you all in advance for your participation. If you are reading this series after the voting, please enjoy the next installment. How did you like the story? Any suggestion?  Please share in the comments below. I really would love to know. 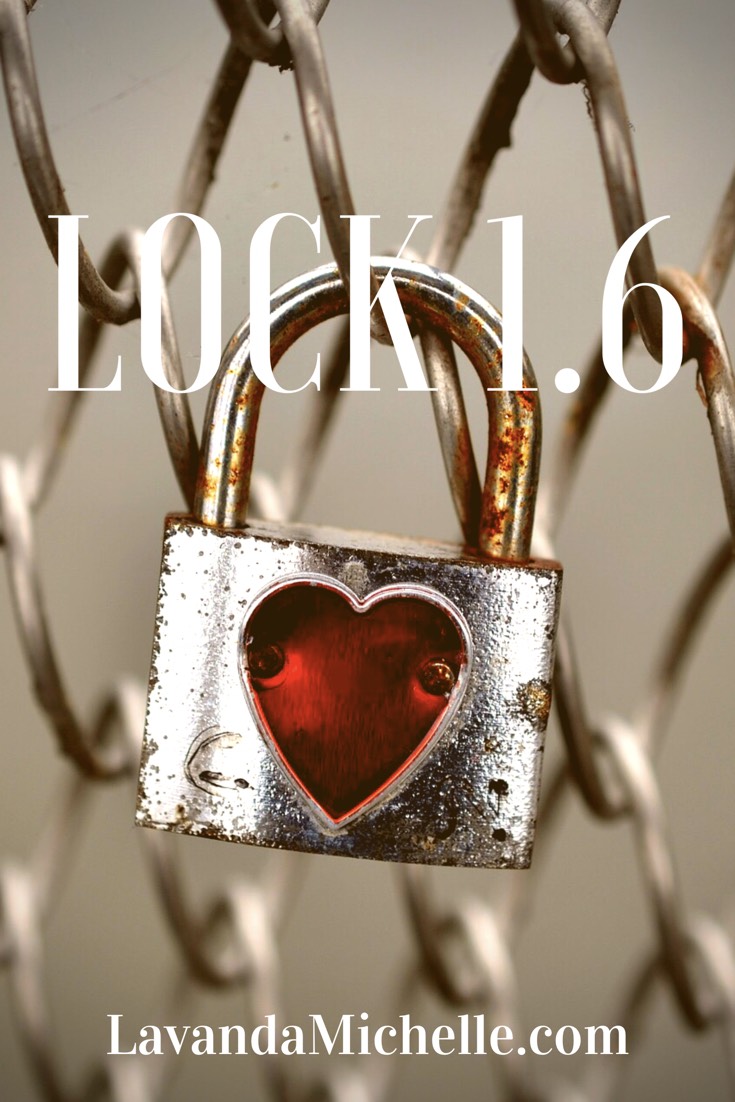