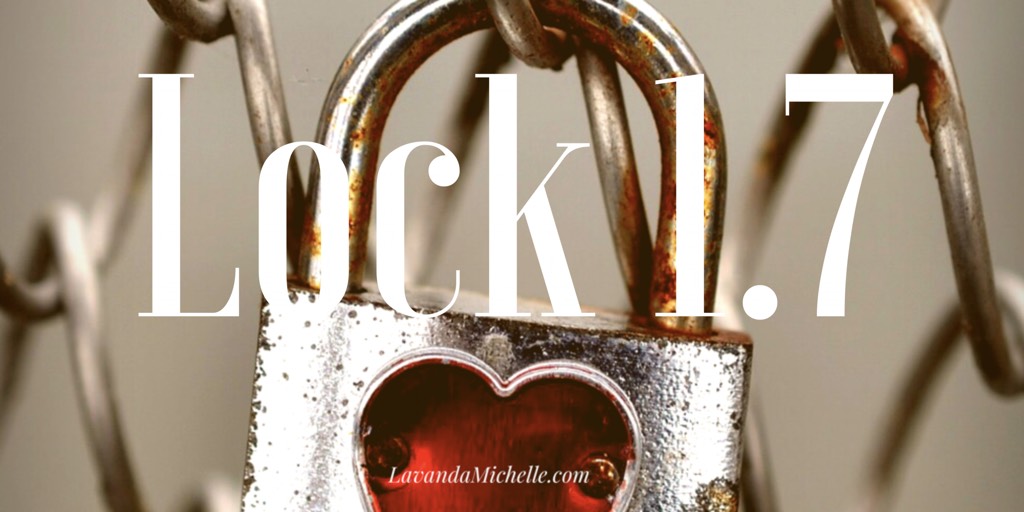 Now I’m laying in what I believe to be a hospital bed. A mere scent took away all the sadness and fear I was feeling. The scent of the man who had stolen my heart in just 18 months. A man that I fell for when I wasn’t ready. A man that made my heart rule over my head. A man I tried my hardest to keep at a distance. A man who has cast a spell over me and at the slightest sign of sadness, I needed…uncontrollably. Even though this man had distorted my head, my heart wanted him at my time of need. A man I ran a few blocks for seeking his comfort, which ended up ripping my heart from my chest once I saw him with his companion.

All of a sudden William began to speak. “Lock. I don’t know if you can hear me, but…” Before he could finish that sentence, the pain I felt beneath my chest, pumping blood started beating rapidly and setting off the machines. The nurses entered the room and asked William what happened. He expressed that he was holding my hand and talking to me when the monitor started to sound off. The nurse asked him to leave because I needed rest and she believed I was responding to his words, which is a good and a bad thing. I could tell William didn’t want to leave because she had to repeat herself a few times. 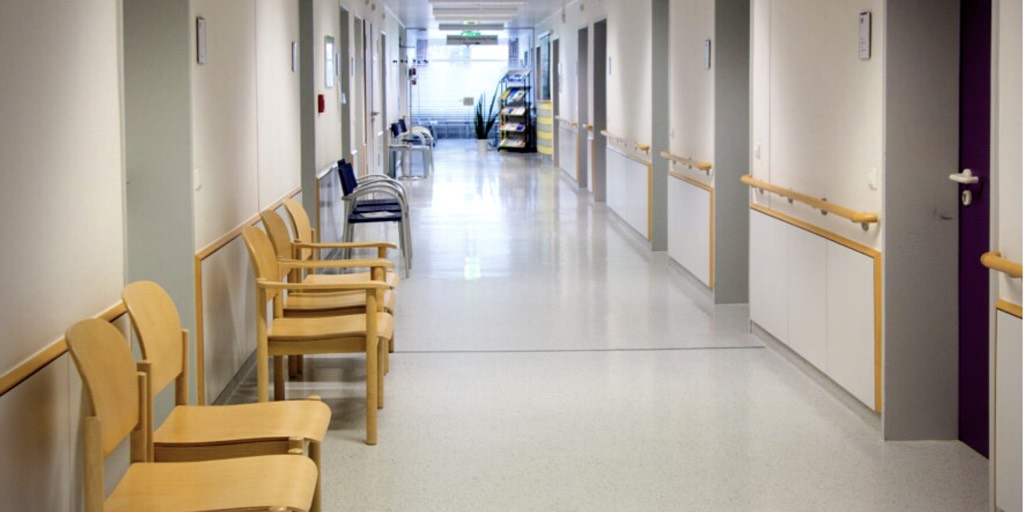 As William was escorted from the room, he could see Marilyn running towards the room as the constant buzz from the monitor sounded as Lock drifted off.  He could see the fright in Marilyn’s eyes as she also heard the nurse from the nursing station repeat, “Code blue in room 531.” She dropped their drinks as she ran down the hall. The fear in her eyes was undeniable. William sank to the floor as she stormed past him trying to enter the room when the nurse stopped her and said, “We need to help her. Please stay out!”

Marilyn turned to William and kneeled down and said, “William! What happened?” He heard her but he was paralyzed by the words code blue. He stared past the completely devastated woman, at the room where Lock’s heart had stopped beating and the staff was working to save her.  Everything went silent and although Marilyn was less than a foot away from him, she went out of focus and as he saw the paddles shock the chest of the love of my life.

Within seconds of witnessing life leave Lock’s body. William’s view was obstructed by his best friend Alex.  Alex reached down and pulled Marilyn up, wrapping his arms around her in an attempt to comfort her. William looked up and saw Alex was trying to say something,  but he couldn’t hear a word. He then looked straight ahead as another set of legs joined them. It was the doctor. William looked up again but he was unable to hear anything.

As Alex and Marilyn walked into room 531, the doctor kneeled down in front of William and started shining light in both his eyes. He mouthed something as a wheelchair suddenly rolled next to Them. He and another doctor helped William into it and wheeled him down the hall into another room. Yet, William didn’t want to be moved away from Lock.

William used all his might to snap out of his trance and get up to return to Lock’s room. The doctors attempted to restrain him. “You are in shock,” said the doctor. William over-powered him and started toward the room when both doctors grabbed his arms. In an attempt to calm him down, one doctor said, “It was close, but your wife is a fighter.

Realizing that they must have revived her, William turned to the doctor and asked: “where is the chapel”.

The doctor asked if he would allow escorting William “in this” as he pointed towards the wheelchair. William reluctantly agreed.

The accompanying doctor asked, “Dr. Coats, do you have it from here?” Dr. Coats assured the doctor that he was fine. 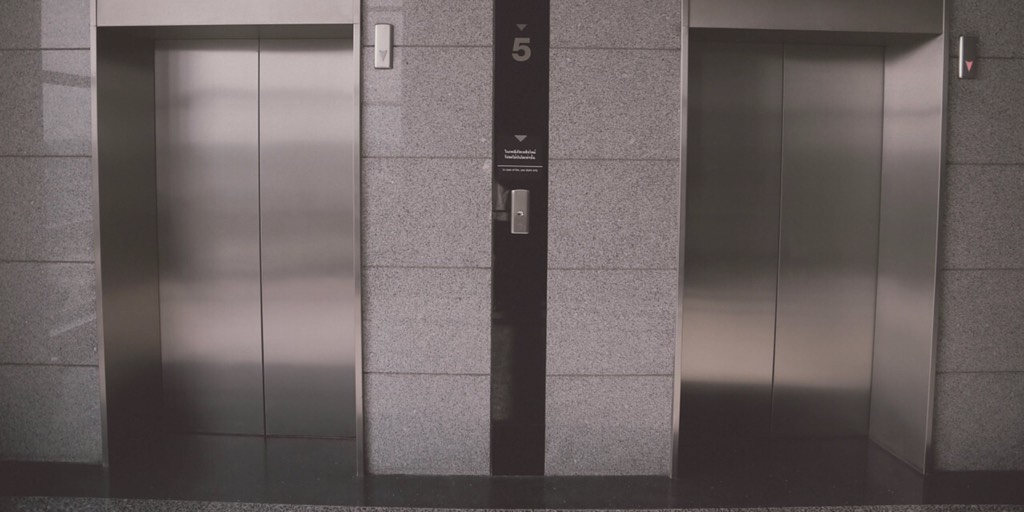 As they boarded the elevator, Dr. Coats started to ask William questions. “When was the last time you ate or had something to drink?”

William wanted to answer him but he couldn’t remember. He didn’t even know what the day was. So he asked the doctor, “How long has she been in her?”

Then William uttered, “I’ve been drinking water and coffee since we brought her here.”

Dr. Coats said, “You haven’t eaten anything in four days.”

William was just as alarmed as the doctor, but he couldn’t imagine the thought of leaving Lock’s side.

The doctor explained to William that in order to take care of Lock he needed to take care of himself. When the elevator door opened. The doctor wheel William out and down the hall.  William saw Mr. & Mrs. Lock entering the hospital. Mrs. Lock ran towards me and asked the doctor if William was okay.

The doctor explained that there were a scare and William was in shock for a moment. He told her that he was taking William to the chapel. He also explained what happened to Lock. Mrs. Lock hugged the doctor.  Then she reached over and hugged William and said, “Lock is going to need you when she wakes up, so do everything the doctor tells you including going home, taking a shower, eating, and getting some rest. We will be with her for the next few hours and we will call you if anything changes.”

Mr. Lock patted William on the shoulder and said, “You are a good man William. Get some rest so you can take care of our girl.” The doctor wheeled William towards the chapel. When the Lock’s boarded the elevator; Mr. Lock hugged Mrs. Lock to comfort her. The doctor repeated, “Food and rest are important.” 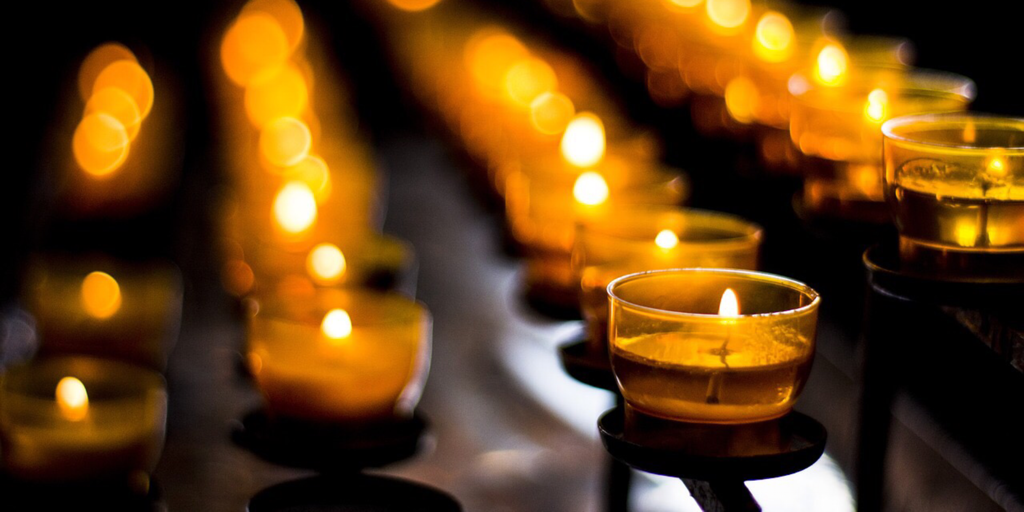 When they pulled up in front of the chapel door, William stood up to walk into the chapel. He walked to the altar and kneeled down and began to pray.

“Father, I come to You as an imperfect man, not worthy of Your grace and love, asking You for forgiveness. You know and created me. You already knew the thoughts conceived in me before I ever spoke them. You told me to come to You and ask for everything I need in life. You are the God who heals, and You have the final word on all destinies. I come to You today as Your child, as Your son, needing to hear from You and asking for Your divine healing for Lock. I trust that You can make all broken things whole again. I ask that You forgive Lock of her sins, cleanse her of unrighteousness, and begin Your healing.

“I don’t know what Your will is Lord, especially today, when I desperately seek You. I will offer You no bargains, no promises, no deals in exchange for her health. I know she can be stubborn and prideful. I simply bow my heart before You to plead the desire of my heart: that I want to spend as many years as I can loving her on earth. If You choose to accomplish this by using doctors to provide healing, give them the wisdom to know what to do. Whatever the case may be, that is up to You and I am okay with that. Regardless of how You accomplish it, the healing You give is always miraculous and You deserve all the praise.

Even when my faith is weakened by the fear of losing her, my love for You is stronger than my fear and I know You already hold our hearts and lives in Your hands. It’s up to You. Her life is what I desire. But if Your answer is no or not now, I know that Your grace is sufficient for me. Ultimately, I want Your will to be my will. However Lord, if you have planned more for her and I to do here on this earth, I need and want your physical healing. Use this trial to strengthen me. In Jesus’ name. Amen.”

Once William closed his eyes in silence. He felt a hand on my shoulder. It was Alex. Alex looked at William with tears in his eyes and said, ………..

Thank you so much for reading my short story. This is a series that will explore the life of Josephine Lock. What do you think Alex is about to tell William?  Follow the story on the following social platforms Facebook, Instagram, Pinterest, Email. and also on twitter. The series will pick up next Sunday. Please feel free to enjoy the previous posts Lock 1.1, Lock 1.2, Lock 1.3, Lock 1.4, Lock 1.5, and Lock 1.6  Thank you all in advance for your participation. If you are reading this series after the voting, please enjoy the series.  How did you like the story? Any suggestion?  Please share in the comments below. I really would love to know. 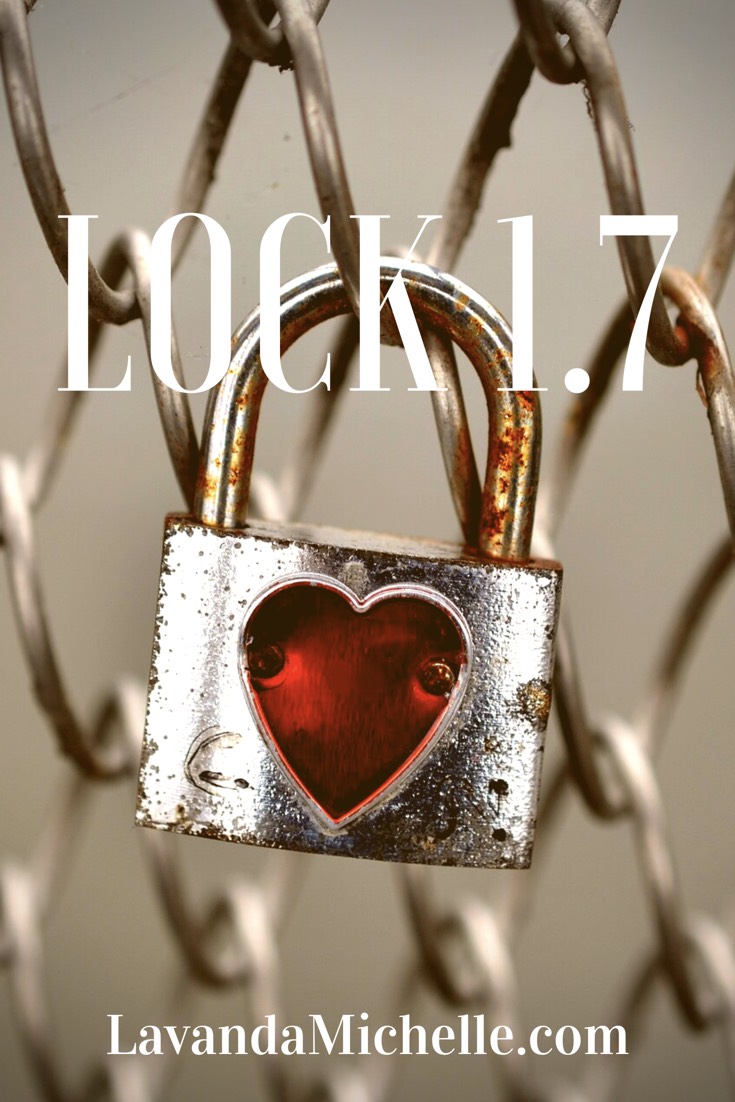