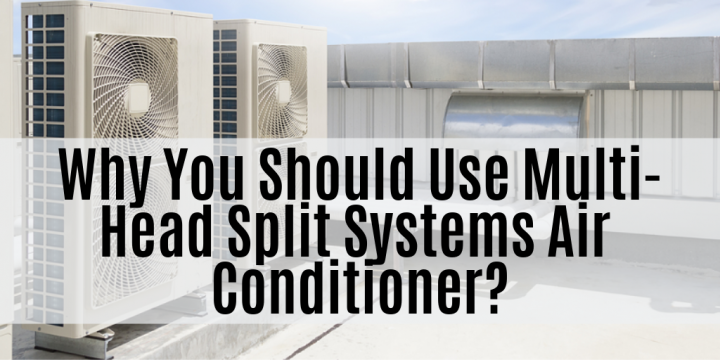 When you wish to air condition your house in more than one room, then there are many options available. But out of these, the multi-head split AC systems are growing rapidly in popularity. There are many benefits to using this system. One of the notable features that come along with the multi-head split systems is that you can control the temperature in each room differently. Thus, it breaks you from the shackle of being forced to maintain just one temperature in all the locations inside the house. The other benefit also includes the aspect of space. This air conditioning system doesn’t require much space to install. There is one outside unit and there could be as many as four indoor units powered by one outside unit. Hence, it takes very little space, due to which it can be installed in structures where space is an issue.

There are also other reasons why you should go for multi-head split systems: 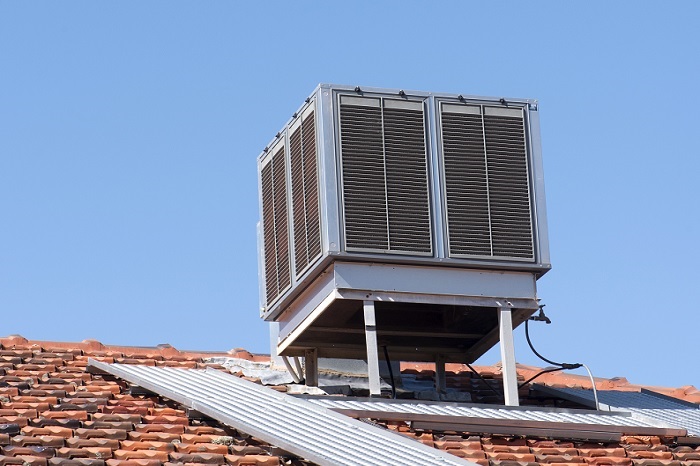 These are some of the benefits of using multi-head split systems. Most importantly, they are easy to install, save space and money, and offer independent control in different rooms. We are sure that the above-mentioned points will help you out in making up your mind and making a wise choice. 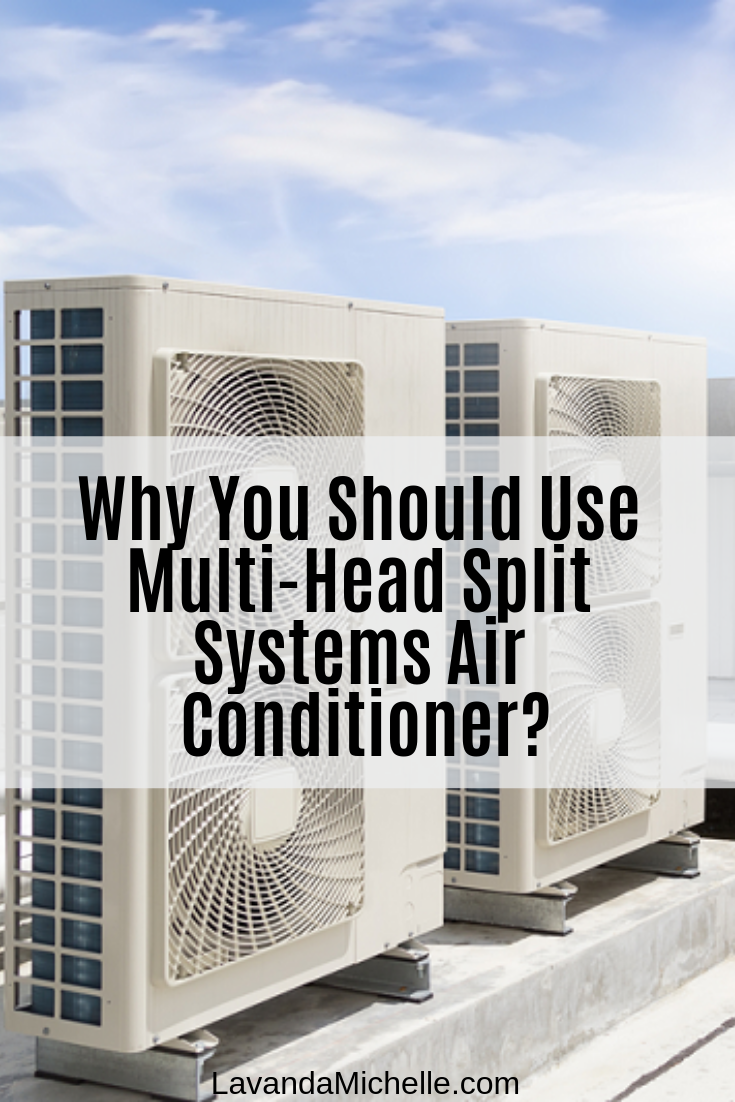